Portsmouth Pavilion hosts Alabama and Montgomery Gentry in May 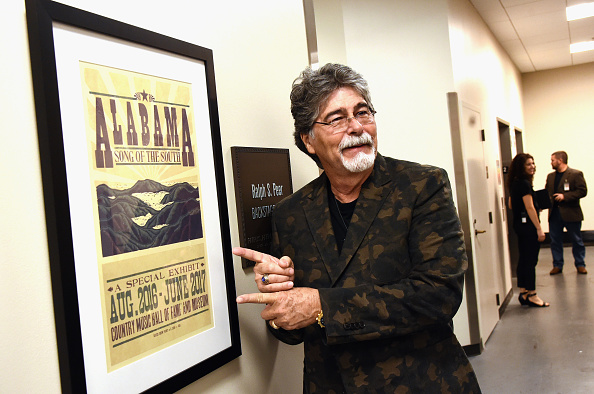 PORTSMOUTH, Va. – Country music artist Alabama and Montgomery Gentry will perform at the Portsmouth Pavilion on May 20, 2018.

Montgomery Gentry will be the opening performance, as gates will open at 6: 30 p.m. with a show start time of 7: 30 p.m.

Alabama sold more than 73 million albums, had 21 consecutive No. 1 hits and 43 No. 1 singles during its career.

Alabama scored almost 180 international awards including CMA Awards, Grammy Awards and ACM Awards.  The band has 21 Gold, Platinum and Multi-Platinum albums and was named RIAA’s Country Group of the Century.  The band is in the Country Music Hall of Fame and has a star on the Hollywood Walk of Fame.

Montgomery Gentry’s return to the stage is bitter-sweet. Eddie Montgomery will be touring without his partner Troy Gentry, who died in a helicopter accident last September.

Next year marks the 20th anniversary of the band’s chart-topping music.  The show promises a retrospective of greatest hits blended with songs from the anticipated new recording. Montgomery Gentry has recorded 14 Top 10 hits, including five to reach No. 1 on the charts.

Eddie Montgomery and Troy Gentry were inducted into the venerable Grand Ole Opry in 2009.