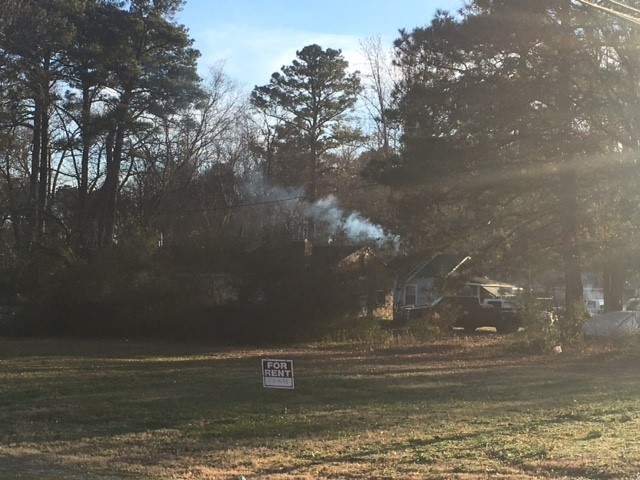 SUFFOLK, Va. – Crews with Suffolk Fire & Rescue responded to a house fire in the 5700 block of Godwin Boulevard Friday afternoon.

Dispatchers received the call around 3:33 p.m. The first fire unit to arrive at the scene found smoke coming from the home’s chimney. The homeowner was able to get out of the home safely, telling crews that he saw fire coming from the chimney.

The fire extended into the attic and was brought under control around 3:50 p.m.

The homeowner will not be displaced as a result of the fire. There were no injuries reported.

The Fire Marshal’s Office is currently investigating the cause of the fire.