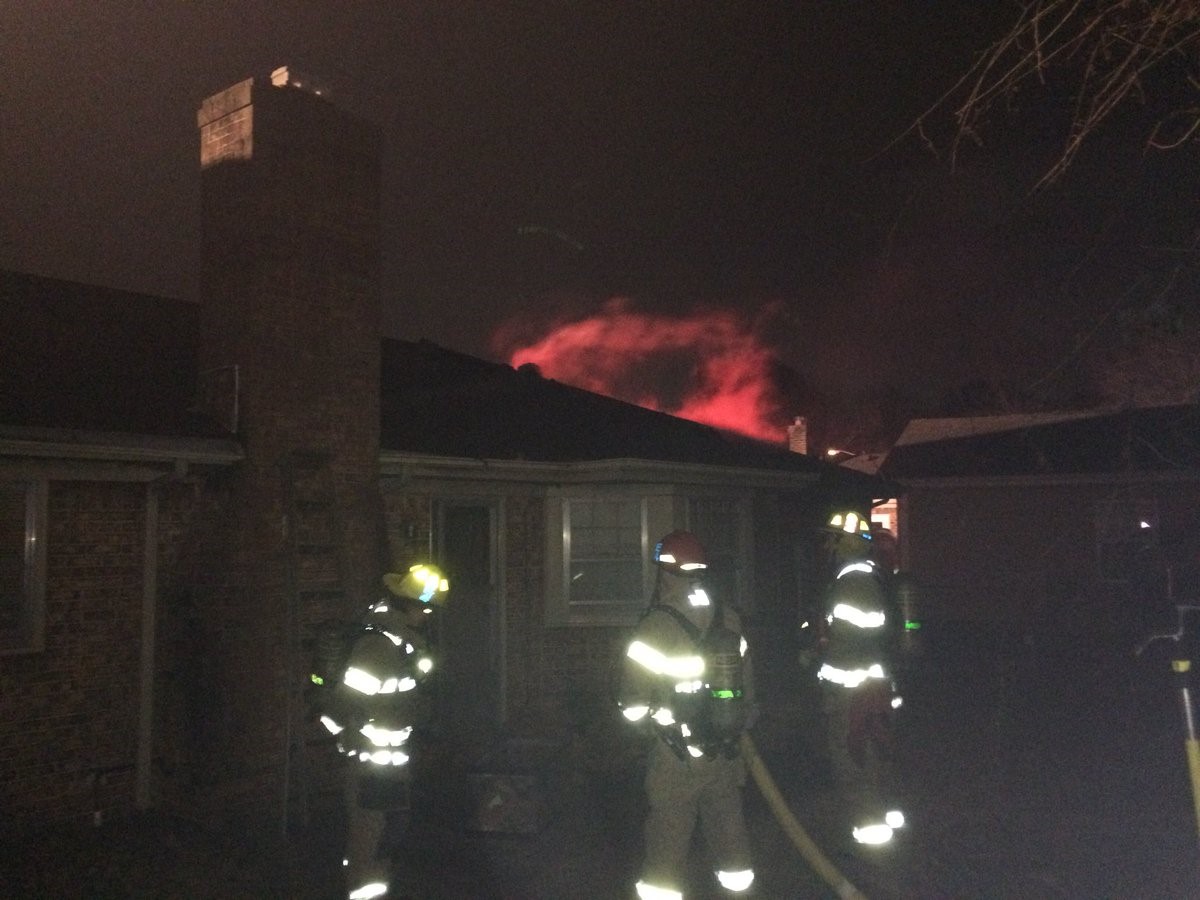 CHESAPEAKE, Va. – On Sunday night just before 8 p.m., the Chesapeake Fire Department responded to a one-story, single-family house fire in the 1400 block of Cole Drive.

Chesapeake firefighters say when they arrived at the house located in the Crestwood section of the city, they found flames coming from the back of the home.

Upon entering, they also found heavy fire in the garage near the electrical panel.

The fire had spread to the attic, but firefighters were able to stop the blaze before it damaged other areas of the home.

According to Chesapeake firefighers, they declared the fire under control at 8:06 p.m., and fully extinguished at 8:53 p.m.

There were no injuries. Two adults and one child are displaced following the fire, and being assisted by the Red Cross.