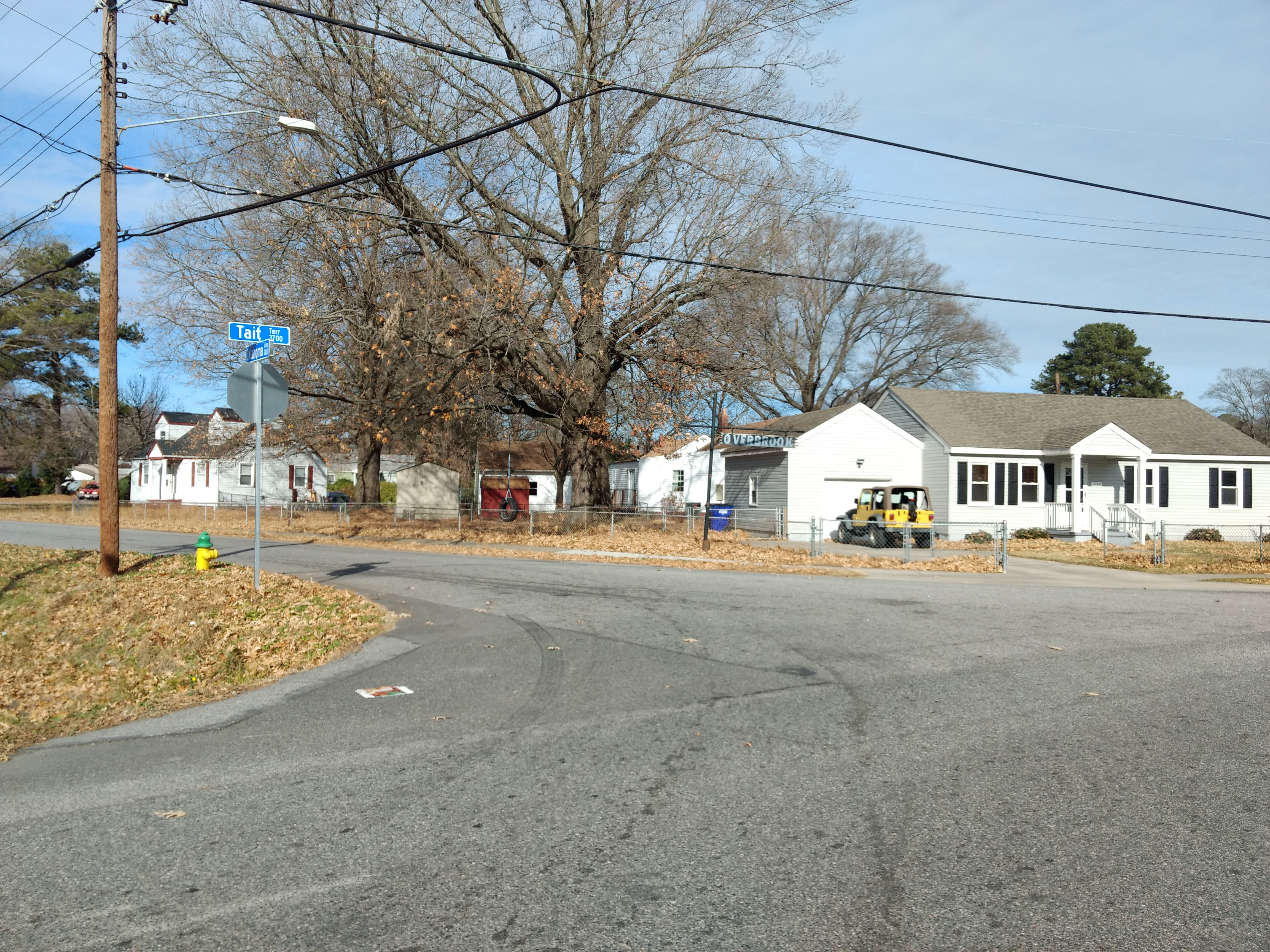 Once on scene, police found an adult man inside a home suffering from a gunshot wound. He was pronounced dead on the scene.

His death is being investigated as a homicide, according to officials.