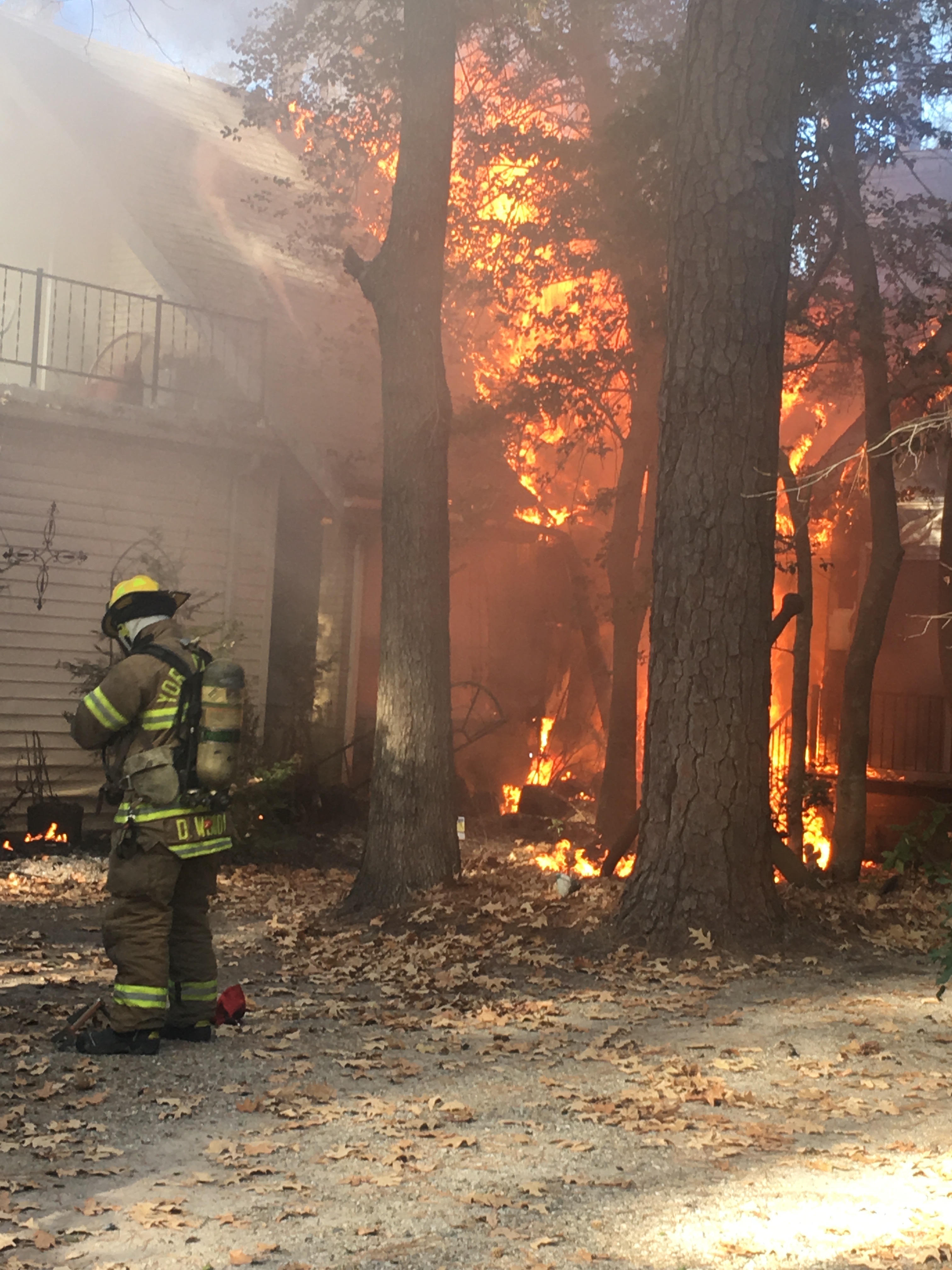 YORK COUNTY, Va. – Crews with the York County Department of Fire and Life Safety responded to a house fire in the 1800 block of Calthrop Neck Road in the Tabb area Tuesday afternoon.

Dispatchers received the call shortly before 2 p.m. When units arrived at the scene, they found a two-story residential structure in flames, including fire through the roof. The house sustained significant fire damage.

The only occupant of the house was able to safely escape the house before the fire department arrived. Two cats are still unaccounted for.

The Langley Air Force Base Fire Department assisted crews in this incident. Crews from Hampton, Newport News and Poquoson covered other York County Fire Stations and assisted with other incidents.

Crews are still at the scene conducting salvage and overhaul and are extinguishing hot spots.

The origin and the cause of the fire have not yet been determined.