Your guide to commercial space travel in 2018 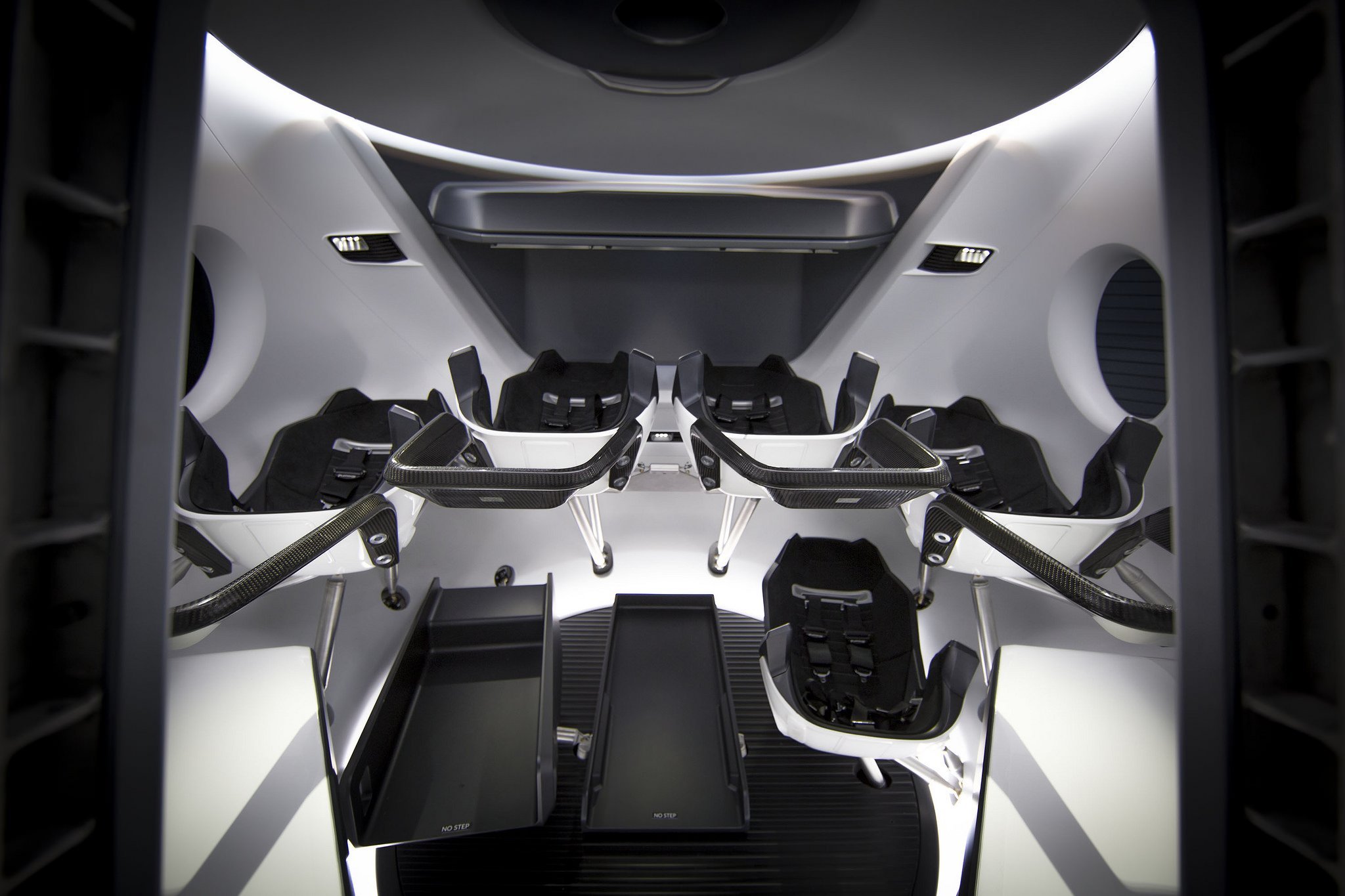 It’s is a good time to start tuning into the business of space. The months ahead could bring some monumental developments in the booming commercial space industry.

Here’s a look at what’s on the calendar this year. Note that this industry is notoriously loose with deadlines, so it’s possible that a few endeavors planned for 2018 will be pushed back.

For the first time ever, SpaceX is planning to conduct a mission to space with humans on board.

Elon Musk’s company has made nearly a dozen unmanned trips to the International Space Station. Those missions deliver supplies and scientific experiments to the crew on board.

Its new spacecraft, called Crew Dragon, will be able to carry astronauts as well. The company has already cinched a contract with NASA to do so.

That’s a huge deal. Ever since NASA’s Space Shuttle missions ended in 2011, American astronauts have had to rely on Russian spacecrafts to get to and from the space station.

NASA’s keen on changing that. The agency has paid Russia about $81 million per seat for those trips. The deal with Crew Dragon would cost NASA about $58 million per seat, according to a NASA estimate.

When: A test launch is scheduled for April, and the first manned mission is slated for August.

Aerospace firm Boeing has long been involved in the space industry. And now, just like relative newcomer SpaceX, it’s getting ready to help send astronauts to the space station.

Boeing has a contract with NASA to make the trek on its new spacecraft, the CST-100 Starliner. It’s expected to cost about the same as the SpaceX deal.

When: A test launch is planned for August, and a manned launch is set for November.

According to specs released by SpaceX, the Falcon Heavy will be the most powerful operational rocket in the world.

It will boast more than double the thrust of the Delta IV Heavy, which is currently the most powerful launch vehicle. The Delta IV Heavy is built by United Launch Alliance, a partnership between veteran firms Boeing and Lockheed Martin.

The Falcon Heavy will have the ability to launch heavier payloads, like massive communications satellites. It could also potentially support manned missions to Mars.

It won’t, however, be the most powerful rocket in history. That honor belongs to the Saturn V, the NASA rocket that was used for the Apollo moon landings and was retired in the 1973.

When: A test launch is slated for sometime in January.

The first privately funded trip to the moon

More than a decade after the competition was first announced, the Google Lunar X Prize competition is approaching its final deadline.

The goal: Land an unmanned spacecraft on the moon, travel at least 500 meters and deliver a “mooncast” of high-definition video back to Earth. And the whole mission must be privately funded.

The first team to complete the challenge will win $20 million and some serious bragging rights. So far, only governments — China, the U.S. and the Soviet Union — have successfully completed trips to the moon.

There are five competitors left: SpaceIL of Israel, Moon Express of the U.S., Team Indus of India, Hakuto of Japan, and Synergy Moon, a multinational group.

When: The deadline for mission completion is March 31, though it should be noted the competition’s timeline has changed before.

SpaceX to send tourists around the moon

SpaceX said in February 2017 that two brave space tourists put down a significant deposit with the company to secure themselves a trip around the moon.

Their names were not released.

SpaceX plans to use its new Falcon Heavy vehicle for the mission.

When: The company is targeting a launch sometime in the last quarter of 2018.

The space outfit founded by Amazon CEO Jeff Bezos already has a small rocket, dubbed New Shepard. The company will use that rocket — likely beginning sometime in 2019 — to send paying tourists on brief trips to space, where they’ll experience microgravity before returning home.

In 2018, Blue Origin will conduct more test launches for that project. But Blue Origin also plans this year to host a grand opening for it’s new shiny new factory at Kennedy Space Center in Florida. That’s where construction will begin for a much larger rocket, called New Glenn.

That rocket will be capable of hauling satellites to orbit, opening up a new range of business opportunities for Blue Origin, which is currently being financed in large part out of Bezos’s own pocket.

New Glenn is expected to have its launch debut sometime in 2020.

Rocket startups take to the skies

The price of satellites has fallen drastically as technology has evolved, and more entities — from major corporations to high schools to a podcast team — have grown interested in putting satellites in space.