VIRGINIA BEACH, Va. - A woman who was found in the water at the Virginia Beach Oceanfront last night was pronounced dead at a local hospital Saturday evening.

According to the Virginia Beach Police Department, dispatch received a call from citizens that had found a woman in the water at the Oceanfront around 8 p.m.

Police in the area responded and assisted the people who found the woman by pulling her ashore and performing CPR.

Virginia Beach EMS continued life-saving efforts after they arrived and while transporting the woman to the hospital.

Police at this time have no reason to suspect that there were suspicious circumstances involving this drowning, but the case is still under investigation. 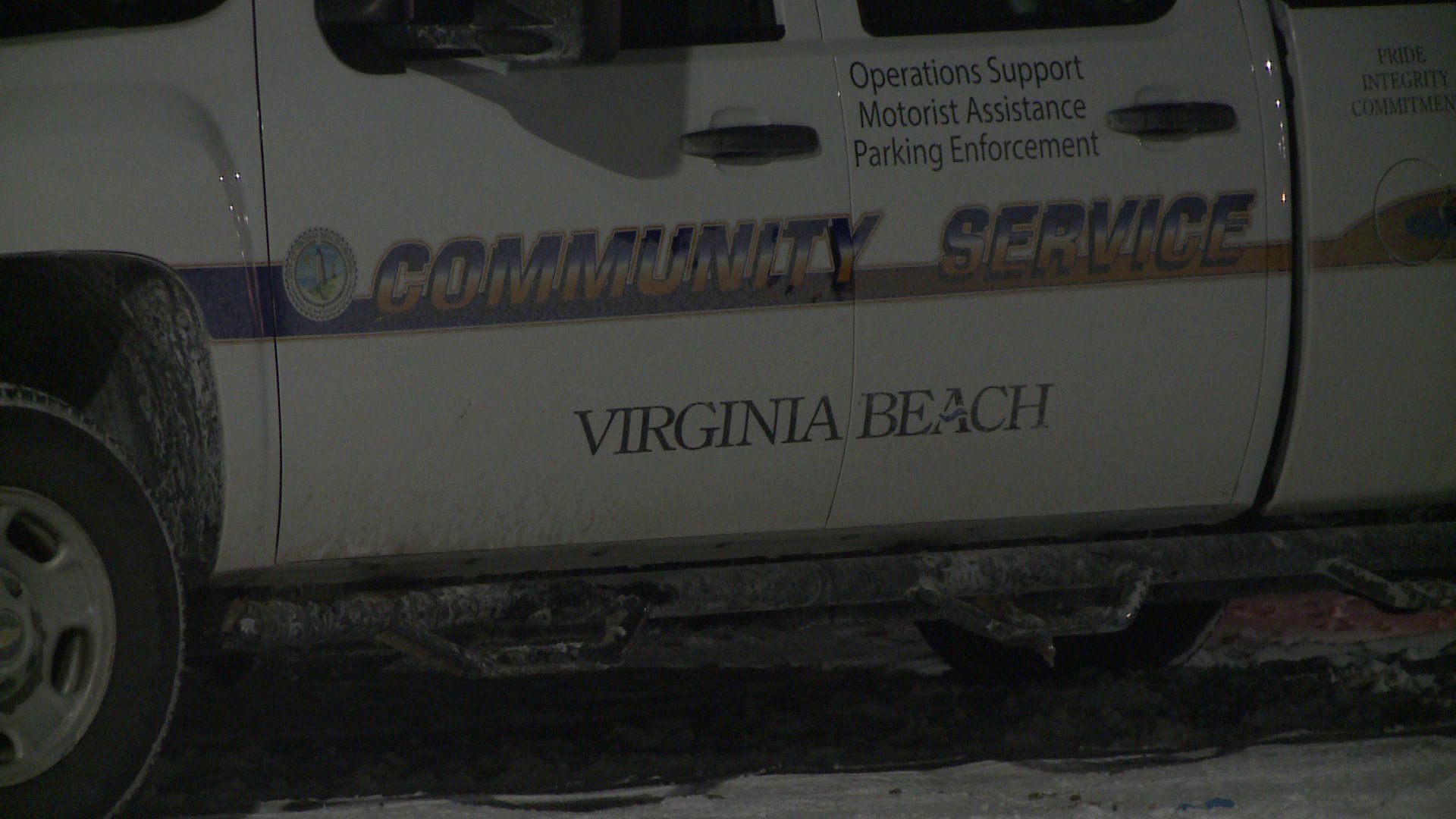