NORFOLK, Va. – News 3 is your home for this weekend’s AFC Divisional Playoffs.

The winner between the Patriots and Titans draws either Pittsburgh or Jacksonville in next weekend’s AFC Championship.

Sunday, live on News 3, the AFC’s number two seed, the Steelers, host Jacksonville at Heinz Field. Pittsburgh (13-and-3) will attempt to avenge an early-season, 30-9 blowout loss to the Jaguars (11-and-6). The Steelers have more playoff wins, 36, than any other team in NFL history.

Jacksonville and Pittsburgh kickoff at 1:05 p.m. Sunday live on WTKR.

The AFC Championship will be played live on News 3 Sunday January 21st at 3:05 p.m. 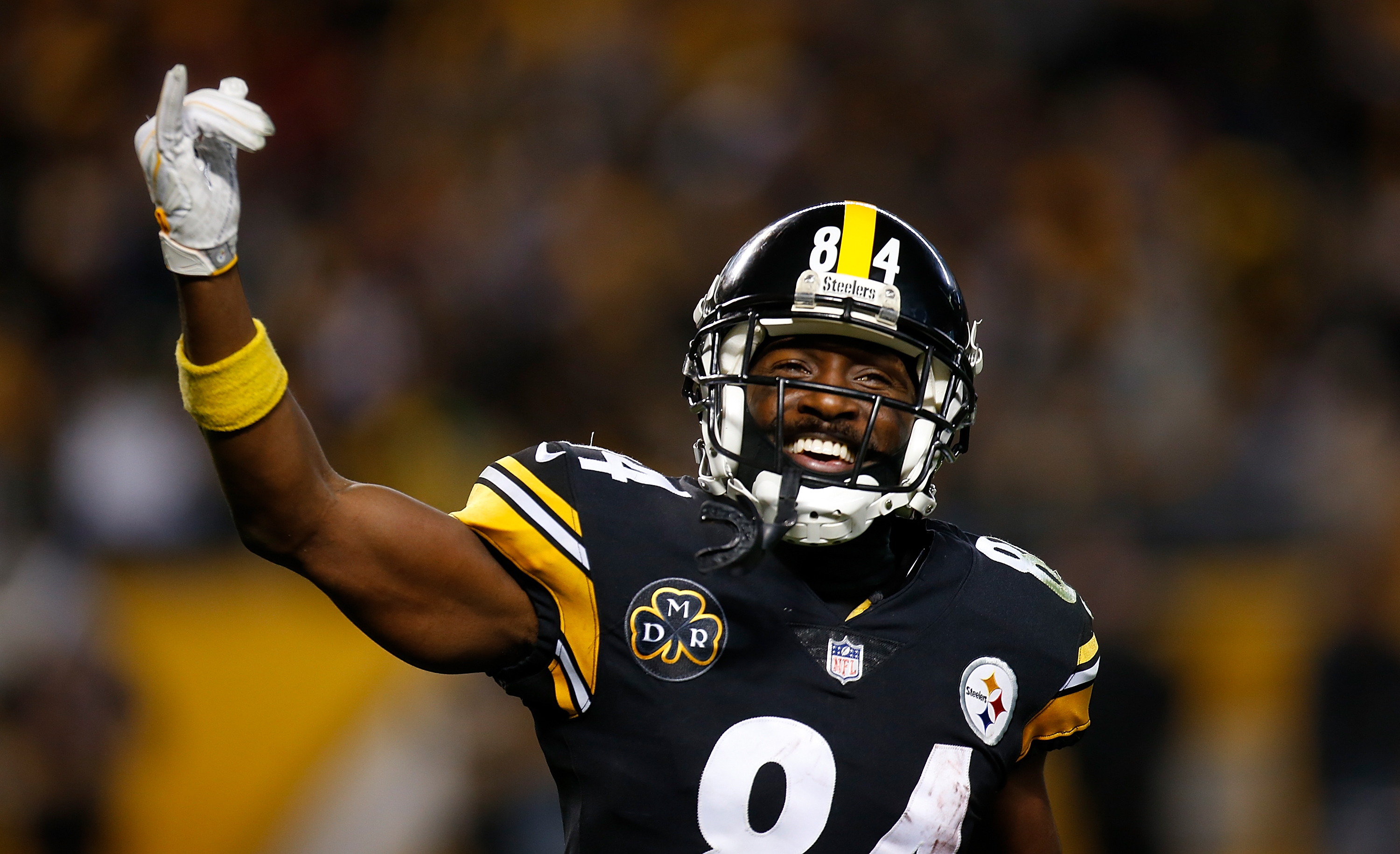