NEWPORT NEWS, Va. - A man has died after a shooting in the 11100 block of Tarrytown Court Thursday evening.

Police were dispatched to the scene at 6:24 p.m. When authorities arrived at the scene, they found a man inside an apartment who was shot. The victim was pronounced dead at the scene.

The victim has been identified as 25-year-old Issac Harris.

It was also reported that a 15-year-old boy was shot in the leg. The boy was taken to a local hospital in a personal vehicle. His injuries are said to be non-life threatening. 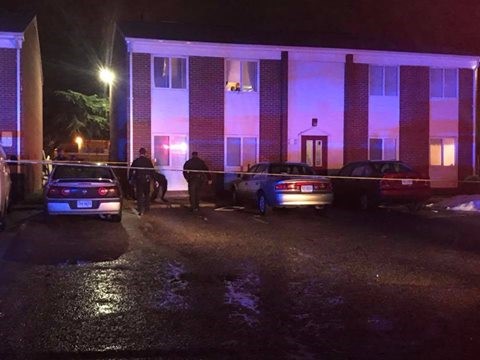