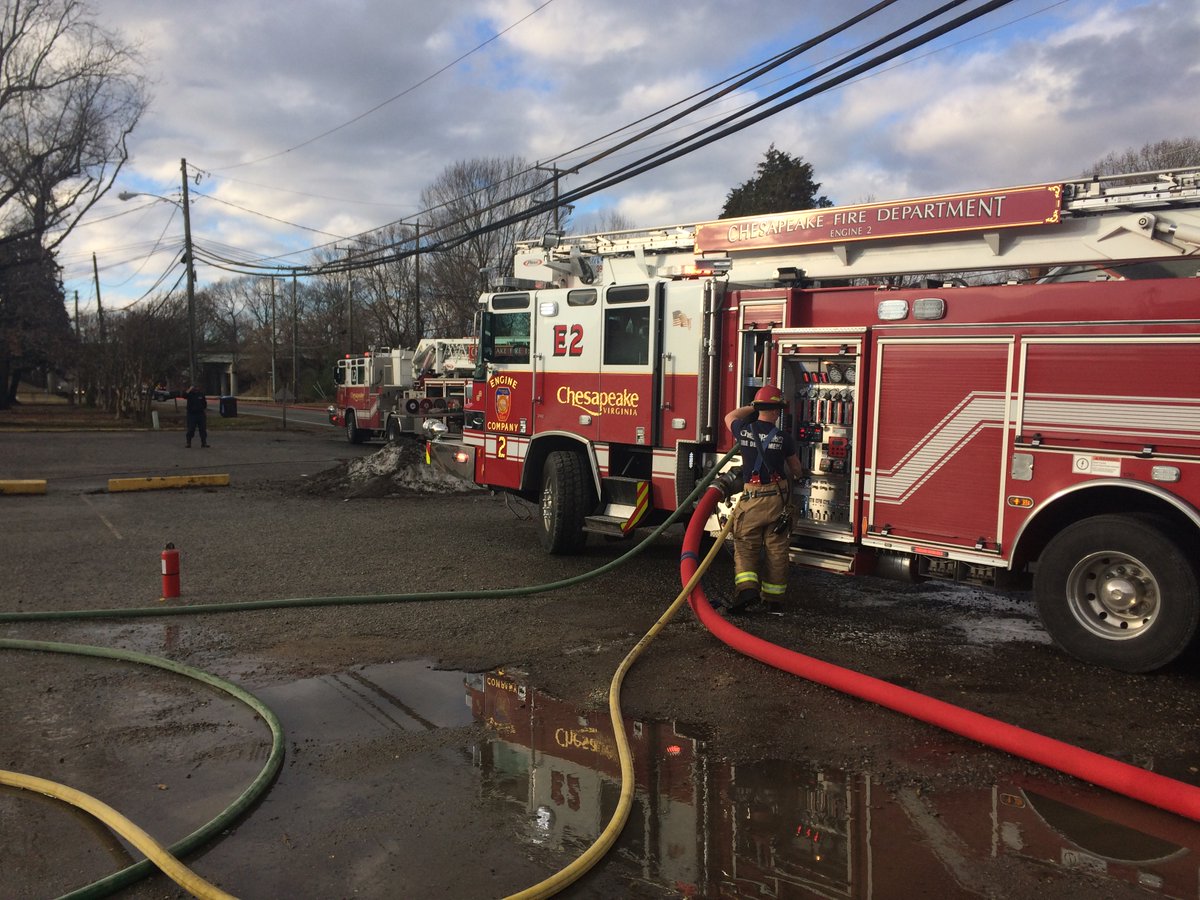 CHESAPEAKE, Va. – Firefighters in Chesapeake responded to a fire that was close to a building in the Portlock area of the city,

The fire occurred at 32176 Bainbridge Blvd., and firefighters were dispatched to the scene around 8:30 a.m.

Officials say that firefighters arrived to find a recreational vehicle on fire, and worked to extinguish the fire and protect the adjacent building from damage that could be caused by the fire.

The fire was under control by around 9 a.m. and firefighters are still investigating the cause of the fire.