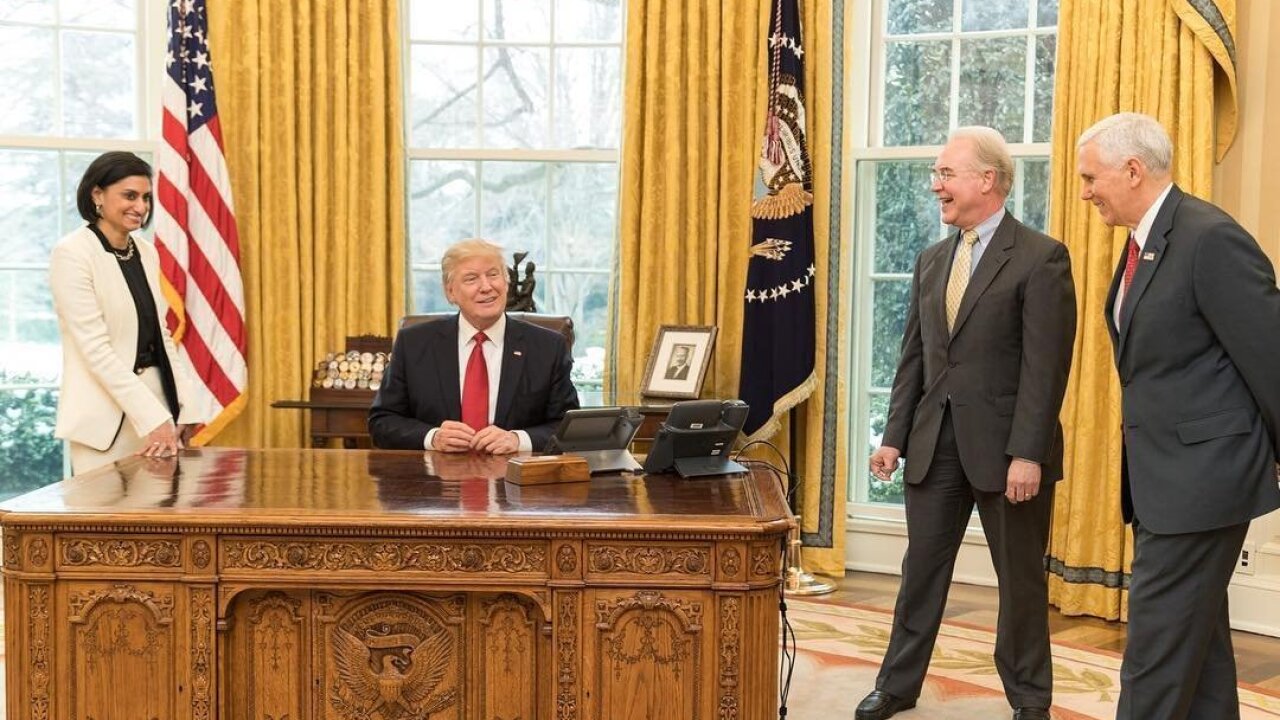 On the heels of a roaring stock market and Republicans’ success in passing a tax plan, GOP satisfaction with the direction of the United States is now the highest it has been since 2007, according to a new Gallup poll released Monday.

Some 61% of Republicans said they are “very satisfied” or “somewhat satisfied” with the direction of the country, marking the first time confidence among Republicans has been this high since the second term of President George W. Bush, a Republican.

Across party lines, though, the outlook on the direction of the country isn’t as sunny. Overall, only 29% of Americans are satisfied.

Republican confidence in the direction of the country spiked at the start of 2017 following President Donald Trump’s inauguration, but began to wither amid setbacks like the party’s failure to repeal the Affordable Care Act.

Financial confidence appears to be making a positive impact on Republicans. A 30-point bounce upward between late 2017 and early 2018 coincides with the passage of the Republican tax bill. And the polling, done during January 2-7, took place when the Dow cracked 25,000 for the first time.

Democrats’ confidence in the direction of the country is at its lowest since at least 2008. Ninety-two percent said they were “very dissatisfied” or “somewhat dissatisfied.” And among Independents, 66% expressed dissatisfaction as well.

The Gallup poll was conducted on January 2-7 among a random sample of 1,024 adults reached via cellphone and landline. Results for the full sample have a margin of sampling error of plus or minus 4 percentage points at a 95% confidence level.