After a paws, delegate is back with pet protection bill 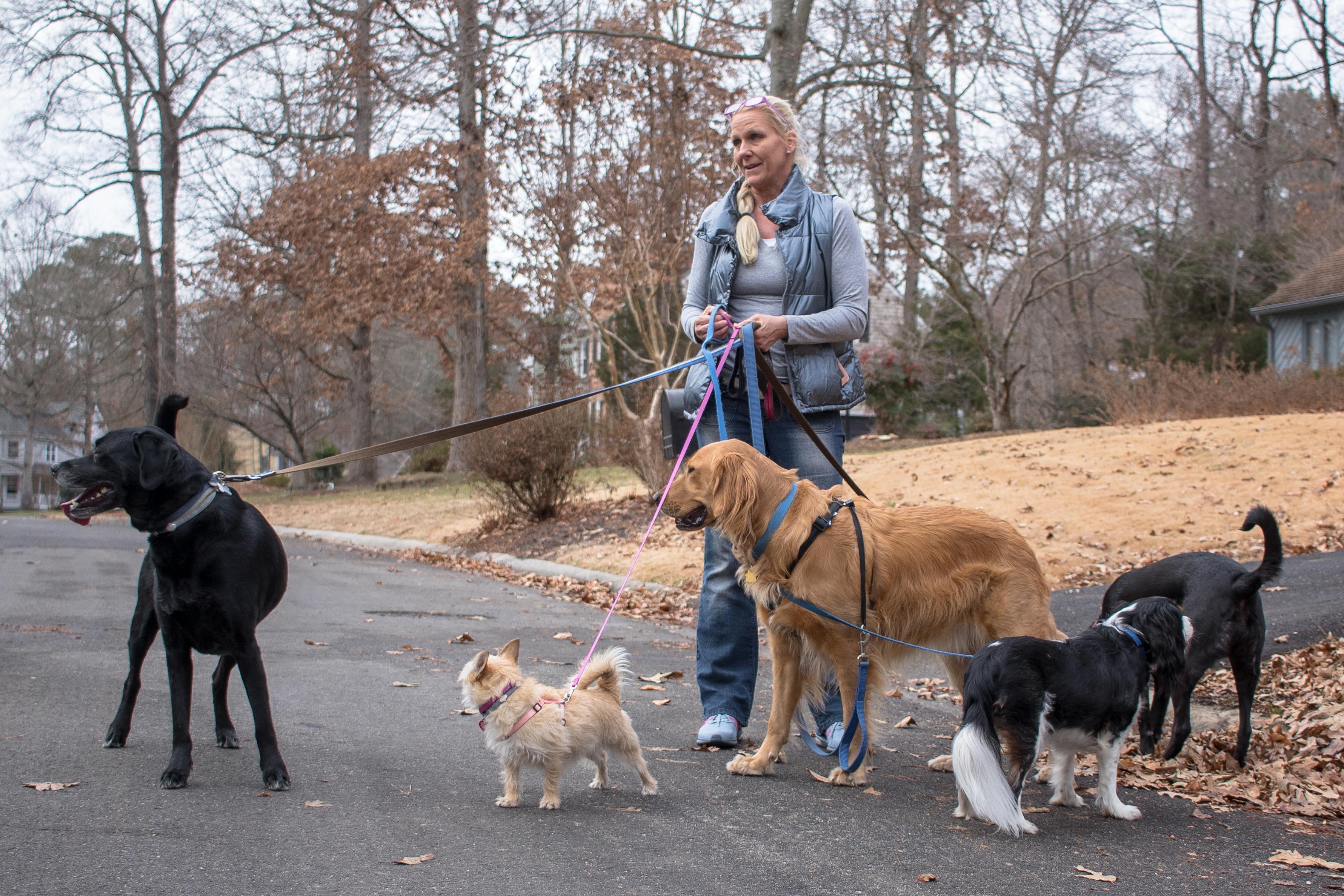 RICHMOND – As temperatures across Virginia plunged to the single digits, many pets no doubt have been left in the cold.

“They don’t get to let their dogs freeze to death,” Welch said in the memo.

Del. John Bell, D-Fairfax, has introduced a bill to clarify when pet owners could tie up an animal outside. His legislation would prohibit tethering pets outdoors when the temperature drops to 32 degrees or below or rises to 85 degrees or above. The restrictions would not apply to farm animals.

Bell, a dog owner whose wife, Margaret, is an avid animal rescuer, said he worked with more than 20 groups, including agricultural and farm bureaus, to find a solution that works for everyone, including farmers, who traditionally keep their working animals outside. The result was House Bill 646, which he filed on Jan. 9.

Last year, Bell introduced a similar bill that was shot down in the General Assembly for being too strict. Planning for this session’s bill began last April when animal advocate Gary Sweeney started a petition on Change.org to introduce a bill that would specify when the weather is considered too extreme for dogs to be left outside.

Sweeney launched the petition after he reported a short-haired dog left outside in Henrico County and was told by Henrico County Animal Control that the pet owner was not breaking the law.

“I went back and read the existing laws thoroughly; I realized that there was nothing in place in Virginia’s law that had anything to do with extreme weather,” Sweeney said. “It does have an adequate shelter provision – but it doesn’t specify by what type of (dog) house is adequate enough.”

The Humane Society of the United States caught wind of Sweeney’s petition after tens of thousands of supporters quickly signed it. The Humane Society worked with Sweeney and Bell to draft something similar to the delegate’s 2017 bill.

Robin Starr, CEO of the Richmond Society for the Prevention of Cruelty to Animals, said this bill is a measured approach to a subject that has long troubled animal welfare advocates.

“It is, I think, impossible to disagree with the idea that people should not tether dogs outside in severe weather conditions,” she said.

Midlothian resident Jamie Ericksen’s neighbors know to call her when they encounter an animal in need. Recently, she reunited a family with their cat that had been missing for two years. Currently, she said she is trying to help a dog that is left outside at all hours in a small pen.

“I just hope that this bill gets passed because I know that the animals suffer,” Ericksen said. “It’s hard to understand how someone can leave their animal outside in extreme temperatures and think that they’re OK or they enjoy it.”

HB 646 has been assigned to a subcommittee of the House Committee on Agriculture, Chesapeake and Natural Resources – the same panel that killed Bell’s legislation last year. The committee is also considering HB 889, introduced by Del. Robert Orrock, R-Caroline. Instead of establishing a statewide law, Orrock’s bill would empower local governments to restrict tethering dogs outside.

The subcommittee is scheduled to meet Monday afternoon.

By Katrina Tilbury and DeForrest Ballou