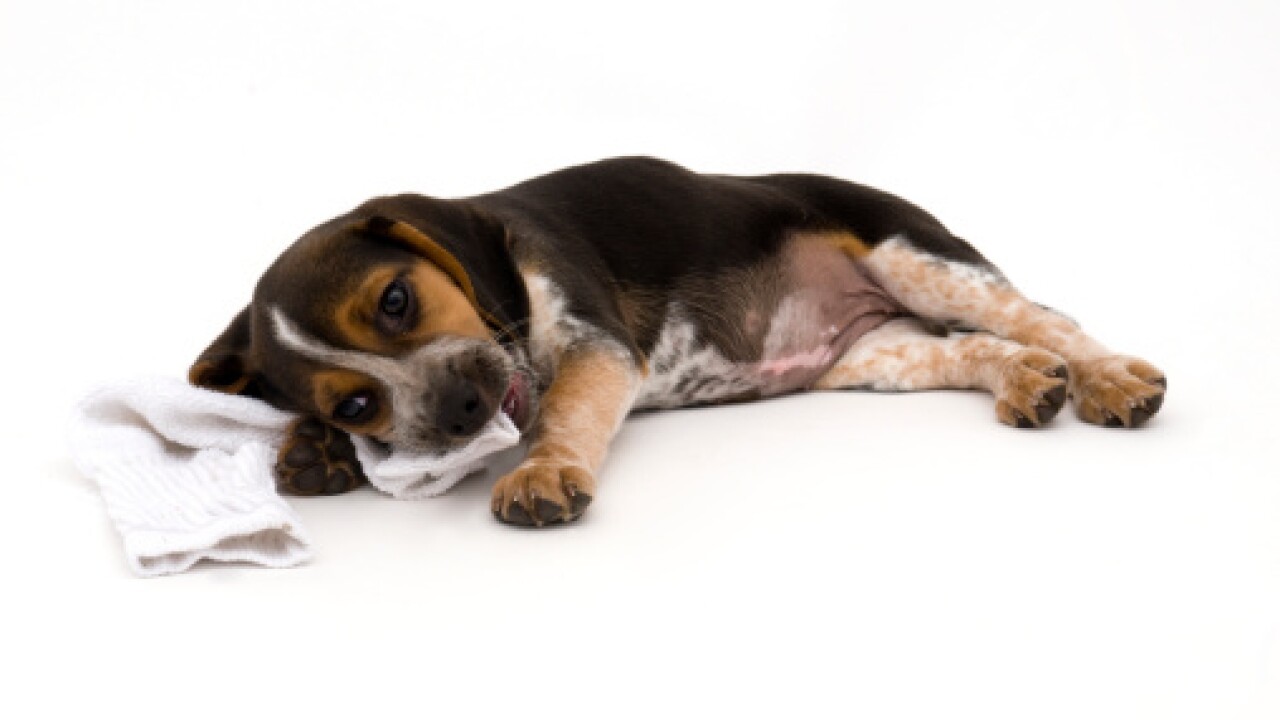 It’s now almost a month after Christmas, and some people are still waiting for their gifts to arrive.

One company facing complaints is PupSocks, a startup selling socks with a photo of your puppy, dog or cat on them.

PupSocks were one of the hottest gifts of the holiday season, after a barrage of Facebook ads and a mid-December shout-out by Joy Behar on ABC’s show “The View.”

What could be a better gift for a pet lover?

“I placed an order and uploaded a picture and waited and waited,” he said. KT Long called us in late December, still waiting for “six custom pairs for six different family members as Christmas presents.”

The idea behind this company is absolutely brilliant. You take a picture of your favorite pet and upload it.

Then the company will print it on a pair of socks or even a necktie.

But it appears the Atlanta-based startup was unprepared for the tsunami of orders that came in, especially after millions of women heard about them on “The View.”

Cavelle Rogers is now documenting the complaints posted on several Facebook groups, coming from customers from Florida to California.

“So far since we started the spreadsheet we have 119 complaints,” he said.

Some who received socks are complaining about poor quality.

“The picture is really dark you can’t even see the dogs face,” he said.

In other case, someone received socks covered in pictures of someone else’s pet.

“This is a picture of someone’s dog that they sent,” he said. “And when they placed the order, they received a cat.”

We emailed PupSocks (their voicemail directs customers to email them), and the company apologized for the late orders by saying, “Christmas season has been busy.”

But the company also says “KT Long’s order has now been delivered,” and it is now rushing to fill all orders.

Cavelle Rogers, though, says he’ll be happy when he gets his socks, and the complaints stop piling up.

The bottom line: PupSocks is a legitimate business, but appears to be a business that just couldn’t handle the 2017 holiday rush

Hopefully they will fix it for next year, so you don’t waste your money.