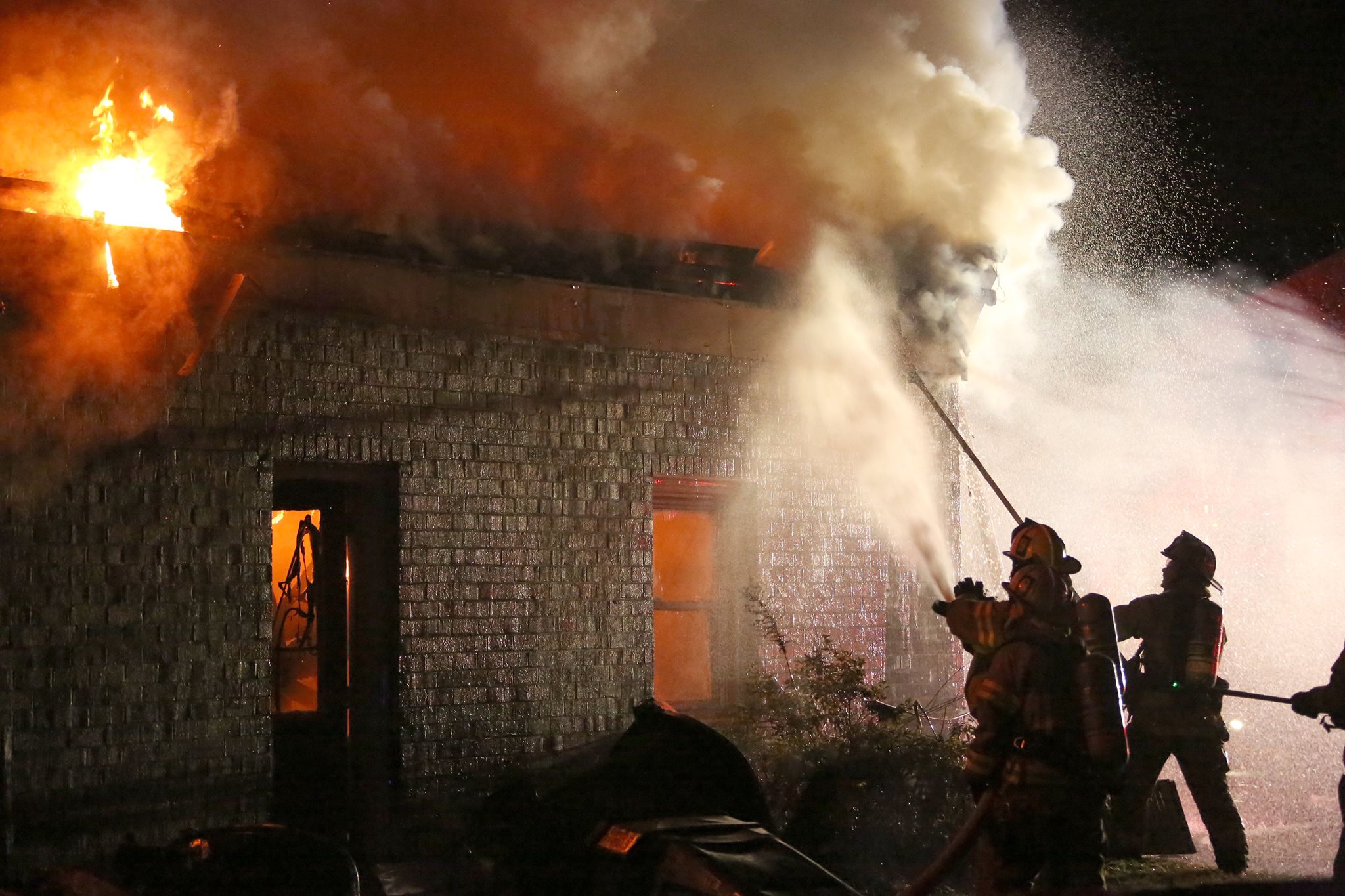 Fire officials were called to the 6200 block of Antioch Street.

Officials say they were able to get the fire under control at 11:41 p.m. There were no injuries reported due to the fire.

The Virginia Beach Fire Department is still investigating the cause of the fire.