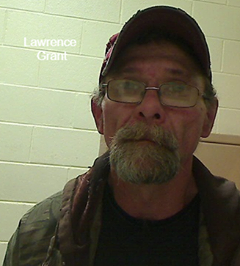 NORTHAMPTON COUNTY, N.C. – Members of the Down East Drug Task Force discovered a methamphetamine lab and arrested three people as part of an investigation in Northampton County, North Carolina on January 11.

Cody Beaumont, Lawrence Grant and Linda Tomlin where the three suspects arrested by the task force, according to the Northampton County Sheriff’s Office.

The Down East Drug Task Force is a tri-county task force.