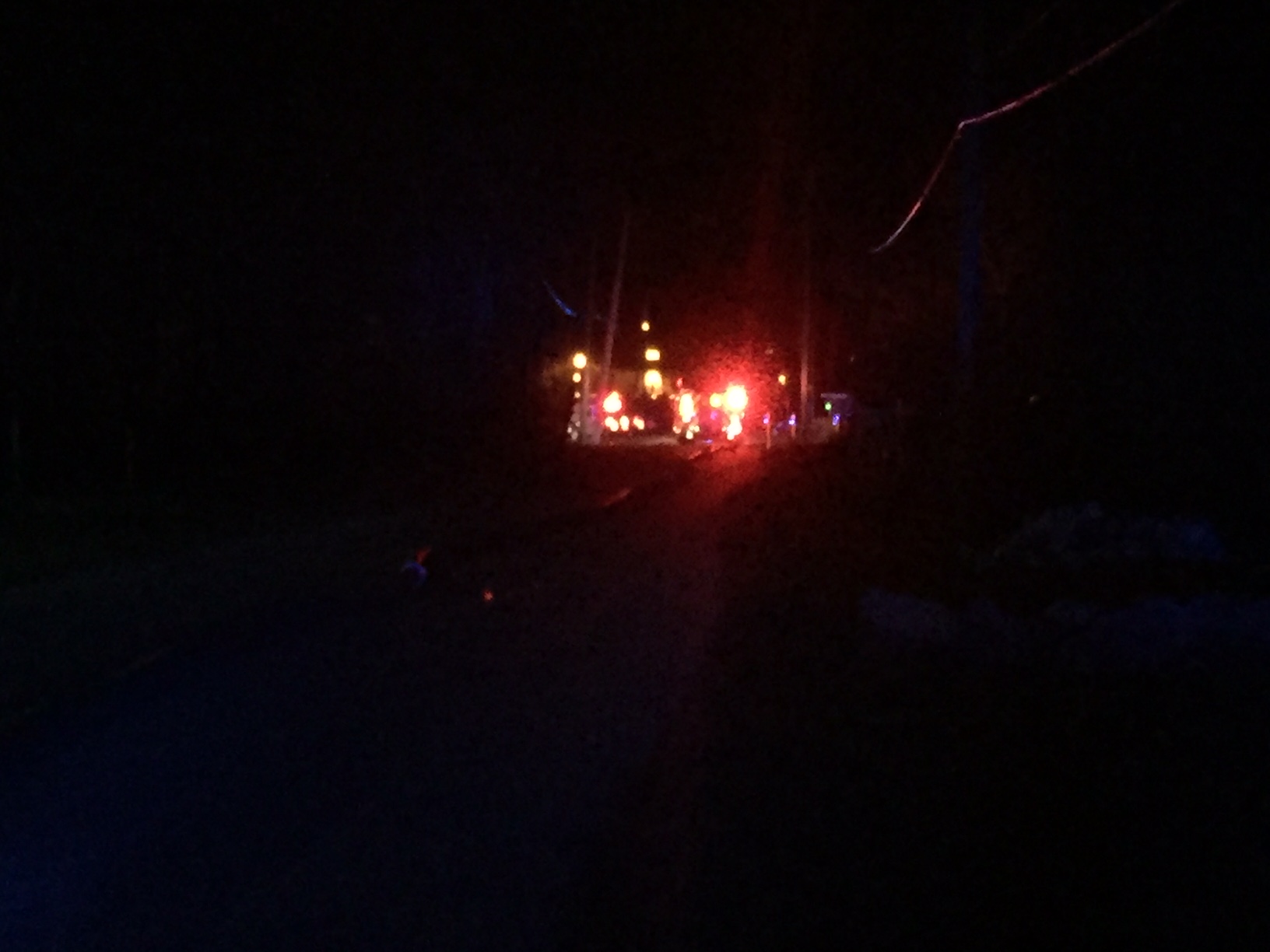 SUFFOLK, Va. – Firefighters from both Suffolk Fire & Rescue and the Chesapeake Fire Department responded to an abandoned house fire on Friday evening.

Officials say that dispatchers in Chesapeake were notified about a fire in the 4800 block of South Hampton Roads Trail around 6 p.m.

Even though the fire was in Suffolk, dispatchers in Chesapeake received the call due to cell towers routing the call to them, noted Suffolk Fire & Rescue Captain Steven Johnson.

While the Chesapeake Fire Department received the initial call, Suffolk firefighters were responding to a call about a brush fire, which ended up being the same fire, and were en-route to the scene as well.

Part of the reason that Suffolk Fire and Rescue could have received a call of a brush fire is because the abandoned house was located in a woods.

Both Suffolk and Chesapeake fire crews worked the fire that was marked under control by 6:30 p.m.

There were no injuries reported as a result of the incident.

The Suffolk Fire Marshals Office is still investigating the cause of the fire.