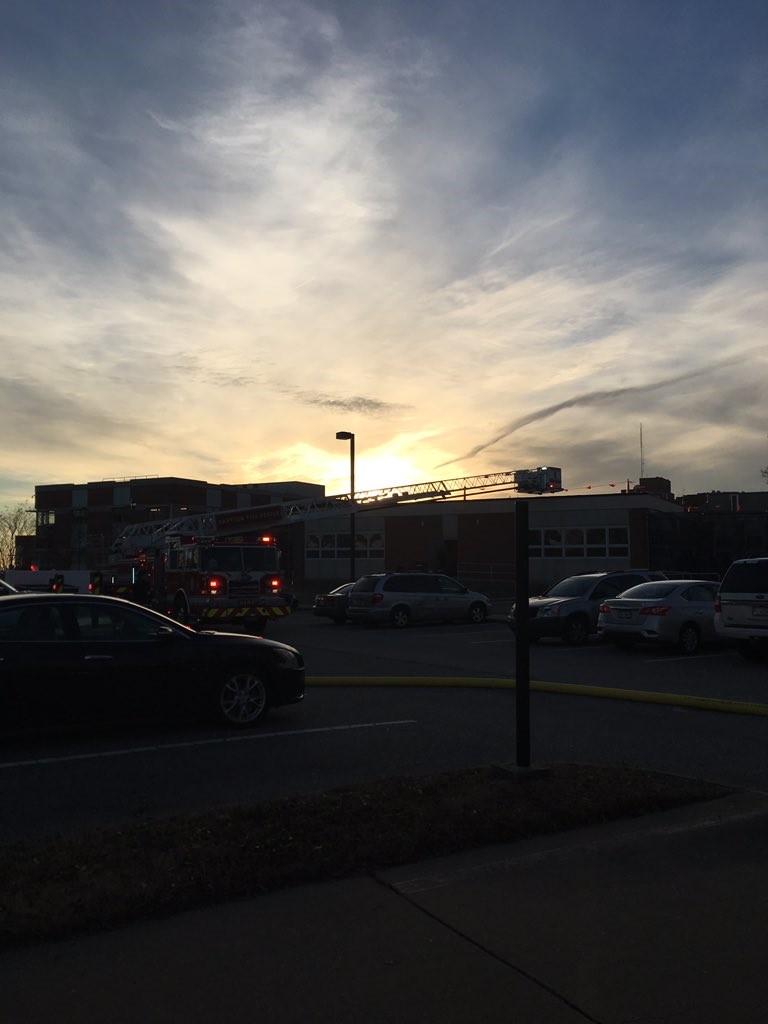 HAMPTON, Va. – Firefighters with Hampton Fire & Rescue responded a call of a fire at the Hampton VA Medical Center in the 100 block of Emancipation Drive Wednesday.

Dispatchers received the call at 4:24 p.m. and were advised of heavy smoke inside the hospital’s mental health inpatient unit. When crews arrived at the scene, they found smoke coming from the roof of the building.

Authorities said that the smoke came from a small fire that started during construction work that was being done on the roof. The fire was immediately extinguished.

Following patient and fire safety guidelines, VA staff safely evacuated 29 patients that were in the unit.

None of the patients were harmed by the smoke or the transfer. Two VA staff members are currently being treated.

Hampton VA leadership is working on getting the 29 patients transferred to various locations until the unit can be cleaned and inspected.

There is no specific cause released at this time but a medical center official said construction was going on in the area and a fire accidentally started.

The fire department did not investigate the cause because it is federal property.