NORFOLK, Va. -  A Norfolk teacher was killed by mistake on New Year's Eve by a 70-year old man in a love triangle, a prosecutor said during a bond hearing for one of the suspects on Monday morning.

Caroline Hendrix was a beloved pre-k teacher at Oceanaire Elementary, but prosecutors say Edward Shaw mistook her for someone else and shot her twice. The bullets hit her in the leg, but traveled to her upper body, killing her. Prosecutors didn't go into further detail on her injuries.

The bond hearing was for Teniqu Cushman, a 22-year old Virginia Beach woman who's charged with conspiracy to commit second degree murder. During the hearing, a prosecutor laid out what happened the night of the shooting.

The prosecutor said Hendrix was in her friend's car outside of a home on Virginian Drive. Shaw thought he was shooting Hendrix's friend, but mistakenly shot her, the prosecutor said. Hendrix died at the scene.

Shaw, Cushman, and Hendrix's friend were part of a love triangle, the prosecutor said. Cushman was not at the scene on the night of the shooting, but she and Shaw were texting, according to the prosecutor. Shaw texted Cushman that he had "shot him," but also said he was shot. Police later caught up with Shaw in Chesapeake, where officers say he told them he was the victim of a road-rage shooting, but police later determined that to not be true. Police have said an acquaintance of Hendrix shot Shaw during the incident. The prosecutor didn't elaborate during the hearing on how Shaw got shot.

Hendrix's friend's name was later found by investigators written in Shaw's office, the prosecutor added. During the bond hearing, the prosecutor said Cushman "put the things into action that led to Hendrix's death." In the end, a judge denied her bond request. Prosecutors also added Cushman had a prostitution charge from 2015.

Cushman's fiancé testified in the hearing that the couple is building a home and have plans to move in the next few months. He said the two had been dating on-and-off since 2014. After the hearing, he said he had "a lot to process," but didn't want to comment further.

Shaw was scheduled to have a bond hearing on Friday, but his attorney withdrew the request.

Court officials say that the next scheduled court date for both Cushman and Shaw is on April 11, 2018. 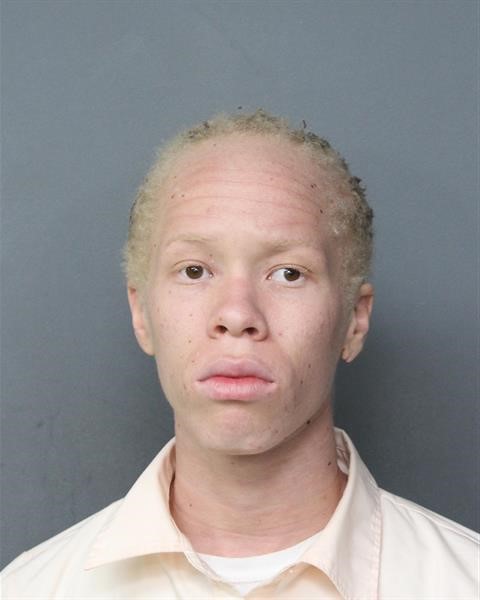