NEWPORT NEWS, Va. - The Newport News Police Department is investigating a robbery that happened at the Citgo in the 10700 block of Jefferson Avenue Wednesday night.

Dispatchers received the call at 7:51 p.m. When police arrived at the scene, they were advised that two black men entered the business; one of them displayed a firearm.

The suspects demanded money from the clerk and left with an undisclosed amount of cash. There was only one clerk inside the business during the robbery.

Both suspects were said to be wearing dark clothing. 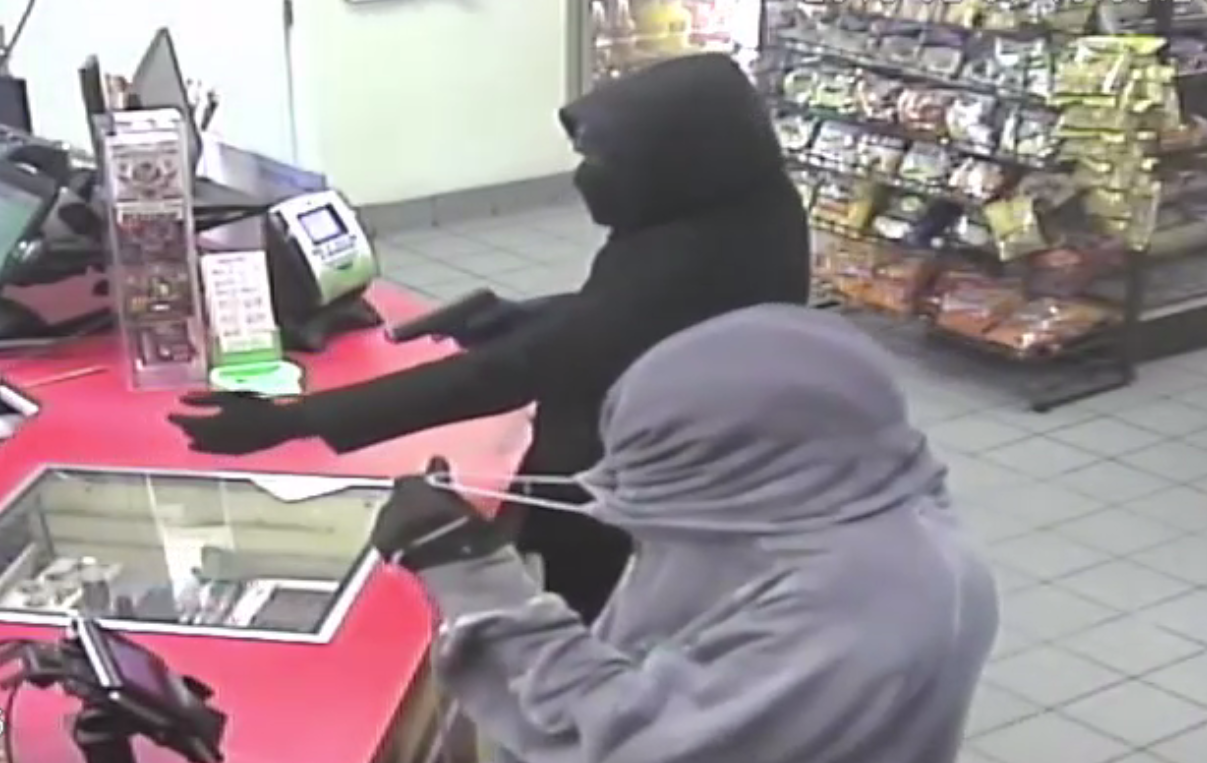