Man dies after being hit by train in Williamsburg

WILLIAMSBURG, Va. - Officers with the Williamsburg Police Department are investigating a train crash involving a pedestrian in the 700 block of York Street Thursday.

Authorities were notified of the crash at 2:30 p.m. When officers arrived at the scene, they found a man who had been hit by a CSX train. He was taken to Riverside Hospital and will be flown to Riverside Regional.

The man died in the hospital Thursday evening around 8:45 p.m.

A CSX spokesperson issued the following statement after the crash:

This afternoon at approximately 2:30 p.m. EST, a CSX train en route from Newport News, Va. to Richmond, Va. struck a pedestrian on the railroad tracks at Penniman Road and Harrop Lane in Williamsburg, Virginia.  CSX personnel are cooperating with the Williamsburg Police, who are investigating the incident. The train consisted of two locomotives. CSX appreciates the swift response by local emergency personnel and extends its thoughts to those impacted by this tragic event.

Officers are still currently at the scene and are investing the incident along with railroad officials. 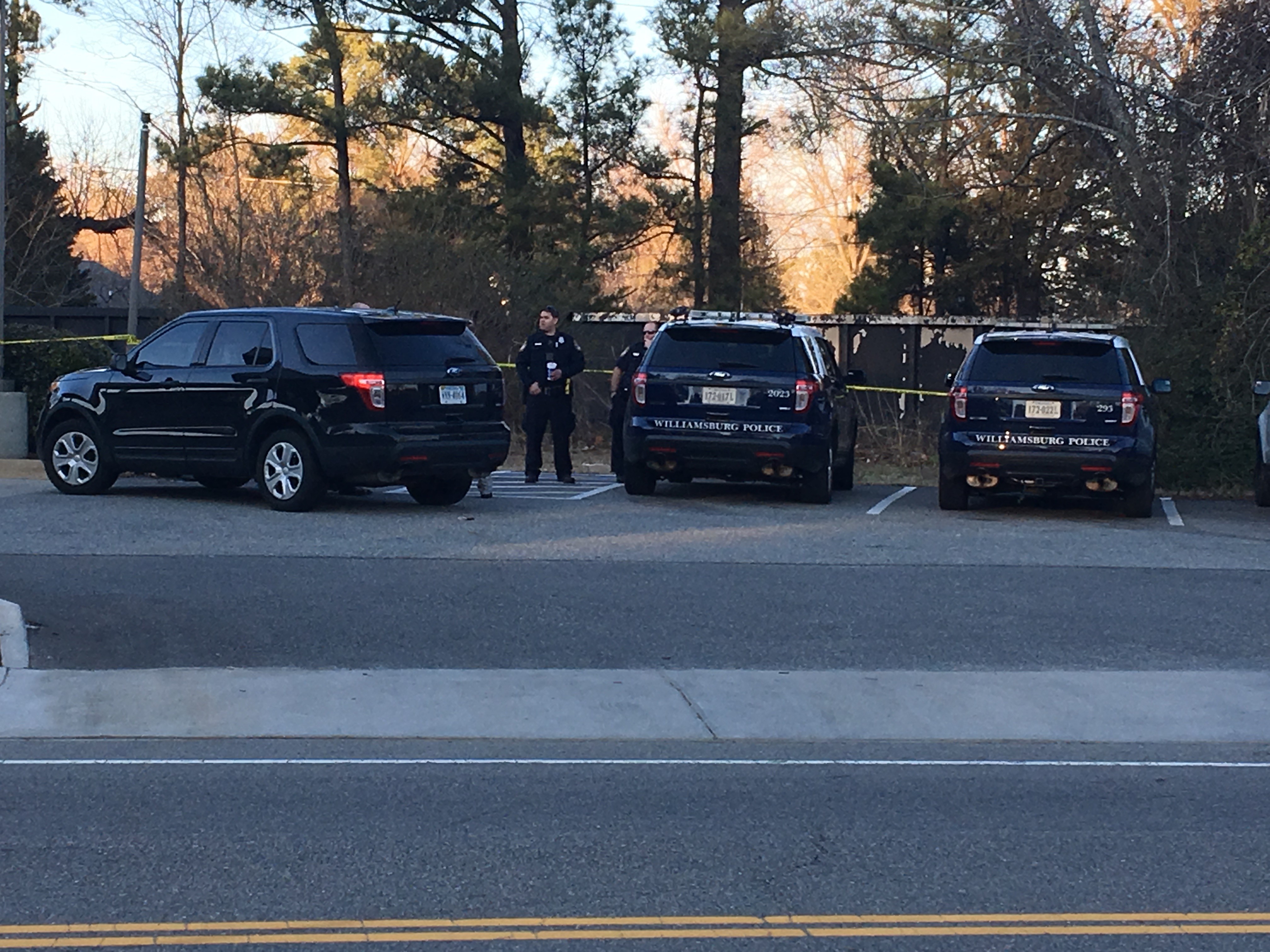