Thanks to a loophole in Kansas law, 6 teens are running for governor 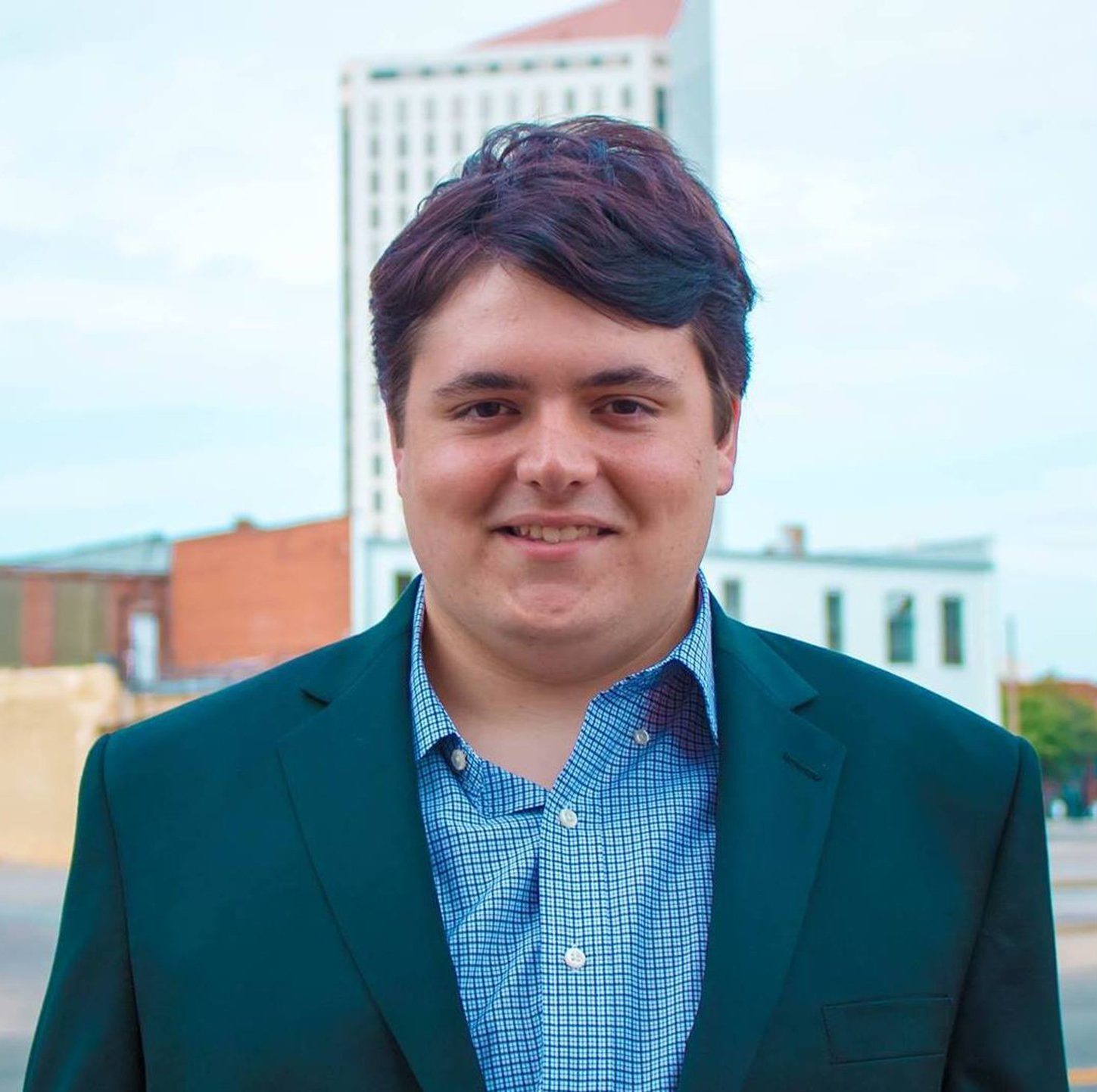 There are no age requirements to run for office in Kansas.

And when there’s a giant loophole like that, teens who aren’t even old enough to vote will exploit it.

That’s what 17-year-old Jack Bergeson did. He filed papers to run for governor this November. Five other teens quickly entered the race as well.

Now, Kansas lawmakers are trying to make sure something like this doesn’t happen again.

Republican Rep. Blake Carpenter told CNN he introduced House Bill 2539 this week after six high school students filed to run for governor in the November 2018 elections. The bill states that candidates running for any government office in Kansas should be at least 18 years old and be a resident of the state for at least four consecutive years.

On Monday, the House Committee voted against Democratic Rep. Kristey Williams’ amendment to raise the minimum age to 30.

“Every state in the union places some age restrictions on the election of governor except for Kansas and Vermont,” Williams said, adding that this era of social media where anyone can be famous, it’s even more important to establish a standard that respects the magnitude of the office.

If passed, the proposed bill would not go into effect until January 1, 2019, to avoid a conflict with candidates who may not meet these requirements in the 2018 elections.

Bergeson is not in favor of the bill. The 17-year-old told CNN he was encouraged to run for office because he believes that there are some important issues regarding education that the current government is overlooking. He says if elected, he wants to raise the minimum wage and work on legalizing marijuana.

“All young voices must be heard, but to an extent,” said Dominic Scavuzzo, 18, the Republican teen candidate for governor. He also said in theory, a 14-year-old could run for office, but someone should at least be mature enough to understand the voting process and be able to do so.

Scavuzzo is running for office because he believes young people should have someone their age to help them understand policies and bring transparency to important political issues such as public education spending.

Teens Joseph Tutera, Aaron Coleman and Tyler Ruzich are also running for governor in the upcoming elections in Kansas. They did not respond to CNN’s requests for comment.

Kansas is one of only three states, along with Vermont and Massachusetts, that don’t have an age requirement to run for governor, according to the National Governors Association. The youngest current governor is Ricardo Rosselló of Puerto Rico, who is 38 years old.