Alexander was shot to death on Olinger Street in the Campostella area of the city on February 6.

Balloons were released into the sky and in each person's hand a lit candle to remember the life of Alexander, despite the memory of his death on everyone's mind.

Police arrested Joseph Burke Jr., 28, for second degree murder and use of a firearm in commission of a felony.

Family members told News 3 that Alexander was shot by Burke because he was defending his sister who once dated Burke.

They said Burke and Alexander got into an argument when Burke allegedly pulled the trigger and called Alexander a hero during the vigil.

Sometimes silence said more than words could express during the ceremony.

Many people described Alexander as a loving and kind soul. They said his spirit remains to uplift everyone despite he's no longer around.

"Keshawn was very funny, he was smart, he was very cool and his personality stood out," said Alexander's classmate at Lake Taylor High school, Eliana Edwards.

Family and friends also talked about the issue of gun violence in the community and hoped for a change soon.

A Gofundme was created to help raise funds for Alexander's burial. 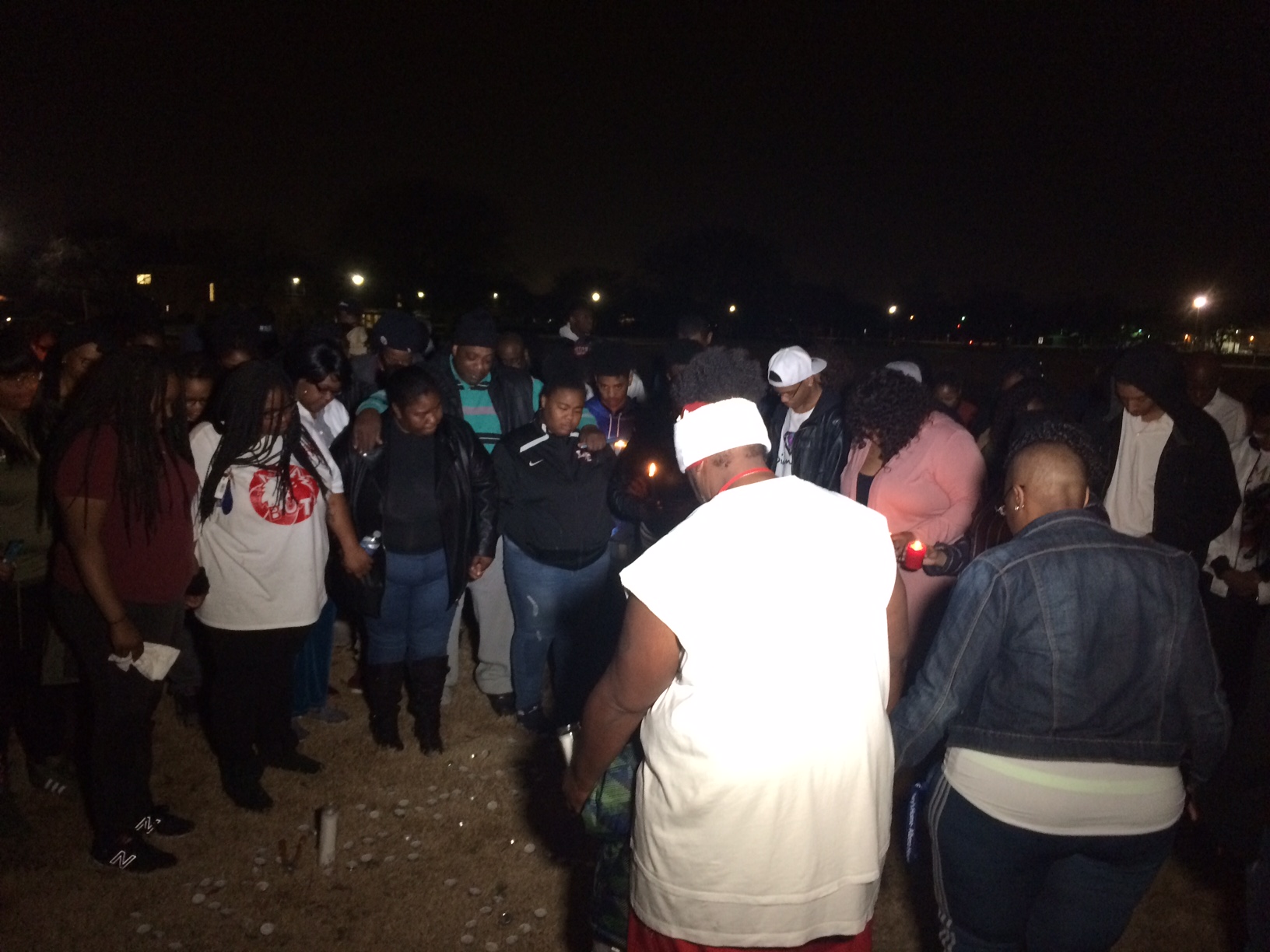