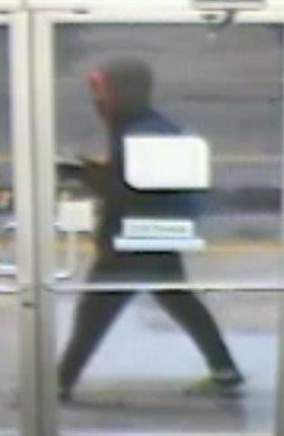 HAMPTON, Va. – The Hampton Police Division is asking for the public’s help in identifying the suspects involved in a commercial burglary that happened early Monday morning.

Officers responded to a commercial burglary complaint at the Metro PCS store in the 1900 block of East Pembroke Avenue.

A preliminary investigation revealed that the suspects broke one of the store’s front windows to force entry into the building. Once they were inside, they took multiple cell phones and fled from the area.

Authorities are asking anyone that may have seen or heard anything suspicious in the area or may have information about this incident to contact the Hampton Police Division at (757) 727-6111 or call the Crime Line at 1-888-LOCK-U-UP (10888-562-5887). You can also send an anonymous tip here or at P3Tips.com.