Virginia man will be in upcoming season of Survivor 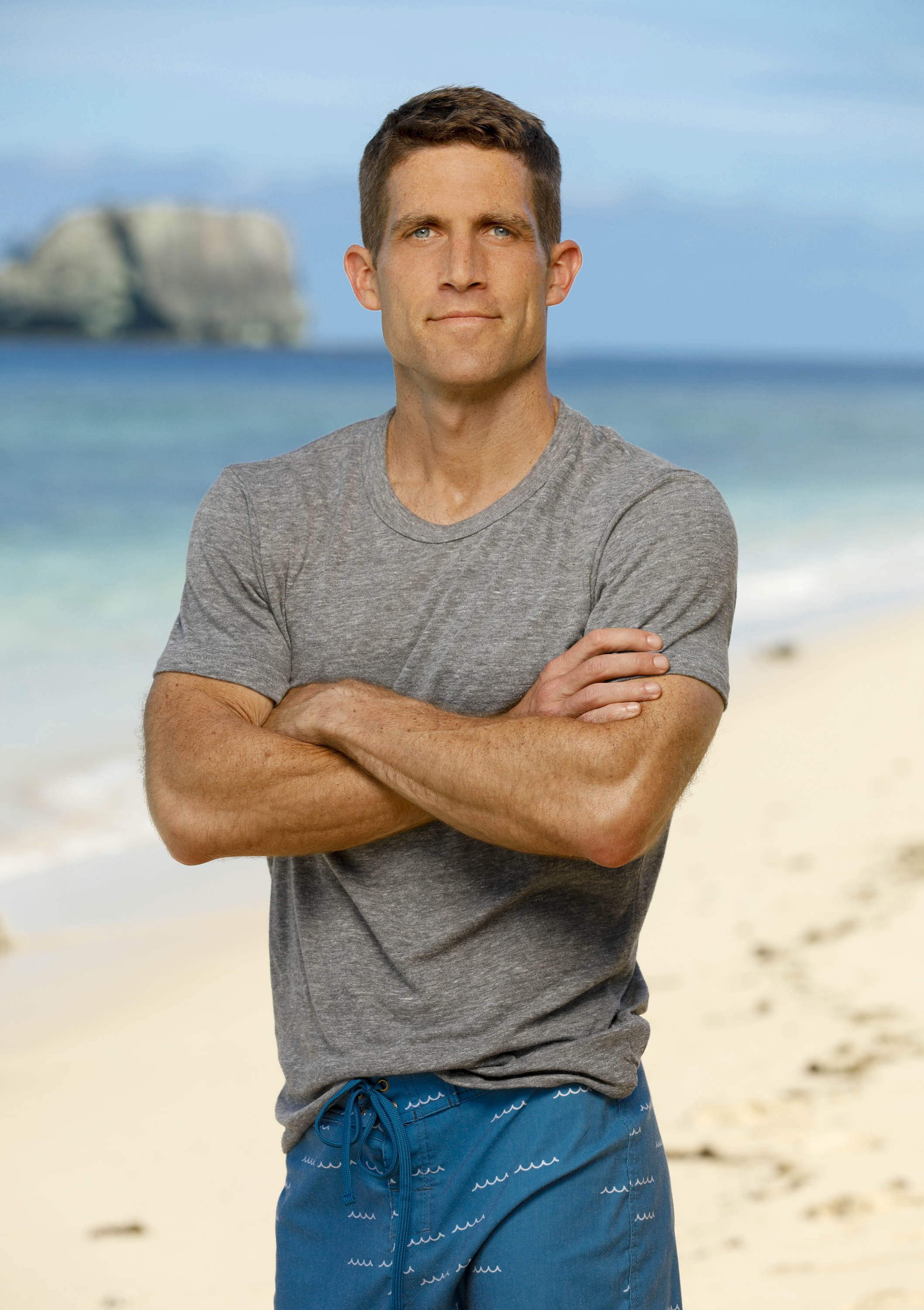 HERNDON, Va. – The three words that describe Survivor contestant Brendan Shapiro, according to him, are deliberate, optimistic and determined. But will those personal characteristics win him Survivor?

The 41-year-old Herndon, Virginia man is hoping so, and according to CBS, he will be a contestant on the upcoming season of Survivor: Ghost Island.

“I’m strong, fast, tough and good with my hands. I can read a room. I know how to make people feel comfortable and secure. My tribemates will want to keep me around,” said Shapiro about why he could win the show.

According to his contestant bio, Shapiro is a physical education teacher who enjoys coaching and watching my kids’ sports, tailgating at Redskins games, running and chopping wood.

His pet peeves are passive-aggression, when people slow down to merge or change lanes, cry babies and waiting.

Shapiro told CBS that his inspiration in life is his wife, and that at 40 years old he sold his business to pursue a life long interest of being a teacher.

The show premiers on Wednesday, February 28 at 8 ET on CBS.

Check the photo gallery at the top to see who this contestant for this year will be.