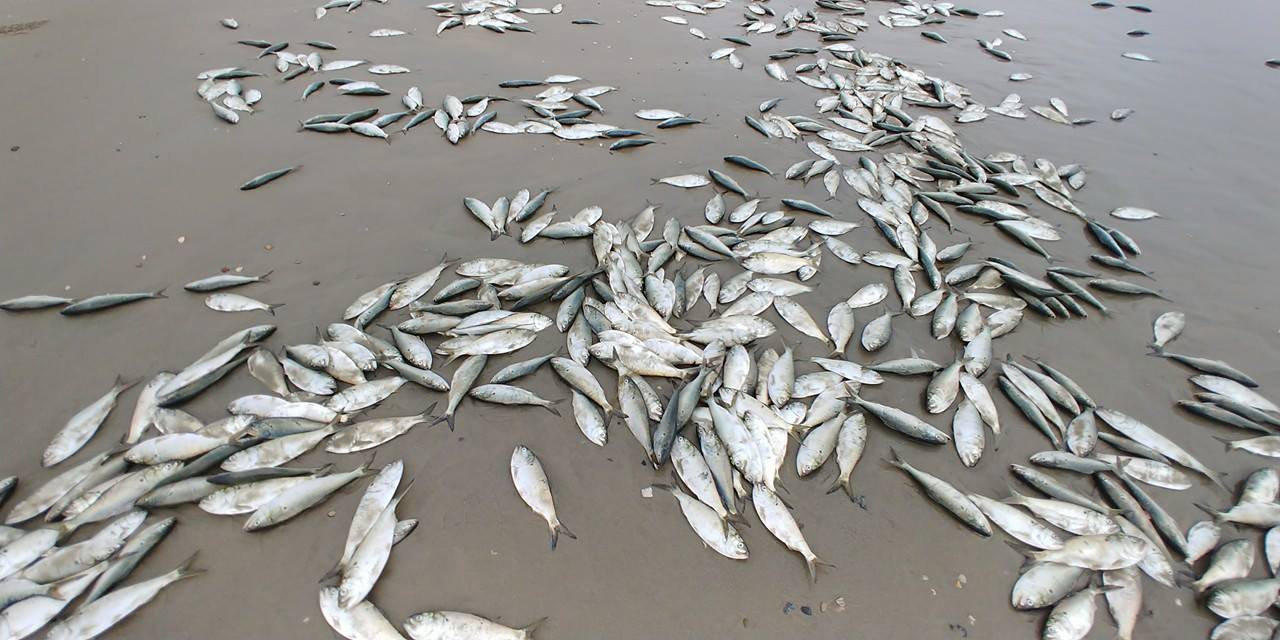 The Corolla Beach Music Facebook page posted photos of the fish that were located on the sand.

N.C. Marina Fisheries responded to a call about the fish around 8 – 9 a.m. Wednesday and told News 3 Menhaden fish washed up on Corolla Beach. The official said the fish do not have markings and could not provide how many fish have washed up so far.

Later in the day the an official with the Department of Environmental Quality said the cause of death to the fish is still under investigation but that the location was narrowed down to mile post 13-17 on Corolla Beach. He said the fish are Menhaden and Spanish Mackerel.

Scientists from N.C. Marine Fisheries and Marine Patrol were at Corolla Beach investigating the incident.

More information is expected to come as officials complete their investigation.