JACKSONVILLE, Fla. - Seriously wounded, ill, and injured Sailors and Coastguardsmen are competing in Florida for a spot to represent the Navy in this year's Department of Defense Warrior Games.

The Team Navy trials for the 2018 DoD Warrior Games kicked off Tuesday at Naval Station Mayport in Florida. Navy Wounded Warrior-Safe Harbor (NWW-SH) and NAVSTA Mayport are hosting the trials.

Some of the athletes are competing in sports they've never attempted.

"I've always been active and athletic," said Intelligence Specialist 2nd Class Cassidy Busch, a first-time Team Navy athlete. "I've really missed getting to be involved in sports and fitness like I was before, and the DoD Warrior Games just kind of fell into my lap as a way for me to be better and push myself at something new and exciting."

"We hope the trials and the DoD Warrior Games pull athletes out of whatever they may be struggling with," said LCDR Therese Pederson, Navy Region Southeast Warrior Games Trials coordinator. "We hope this gives them something to focus on while achieving success in a sport that they may not have thought they could do before."

The 2018 DoD Warrior Games will be held June 2-9 at the Air Force Academy in Colorado Springs, Colorado. 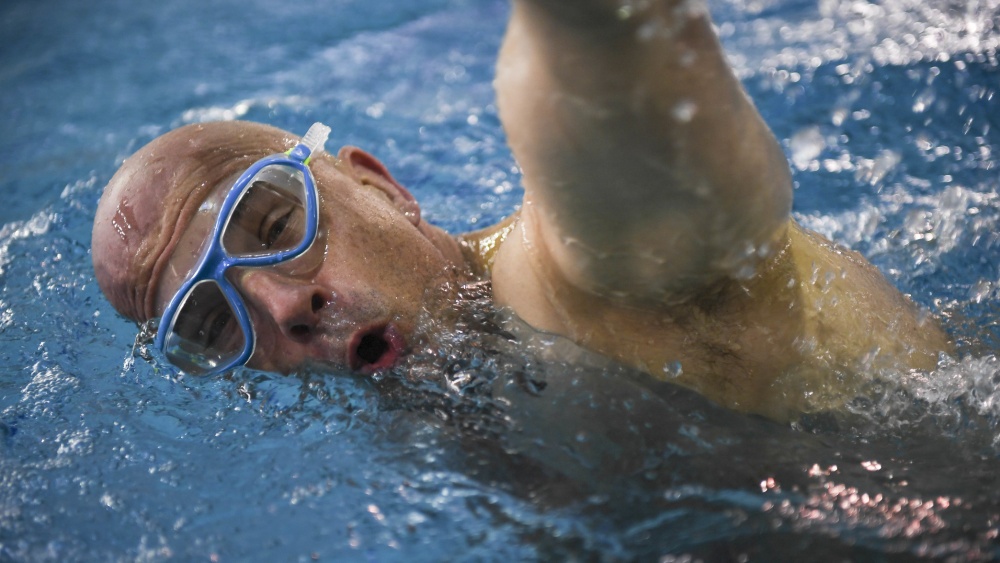