The event, hosted in the White House’s State Dining Room, will bring Trump face-to-face with students and parents who have demanded action on gun violence. The President — who was elected with the support of the National Rifle Association — has so far expressed support for regulating bump-fire stocks, which make it easier to fire rounds more quickly, and strengthening background checks for gun purchases.

“This afternoon, the President will host a conversation on how to improve school safety,” a White House spokesperson said. “He will hear from students, parents and educators who have directly experienced these horrific tragedies.”

The event comes a week after 17 people were killed at the shooting in Parkland, Florida, a massacre that has led students, parents and teachers from the school to call on Trump to take action. Students led protests in front of the White House over the weekend and another group of students who walked out of schools on Wednesday gathered in front of the White House to demand action. 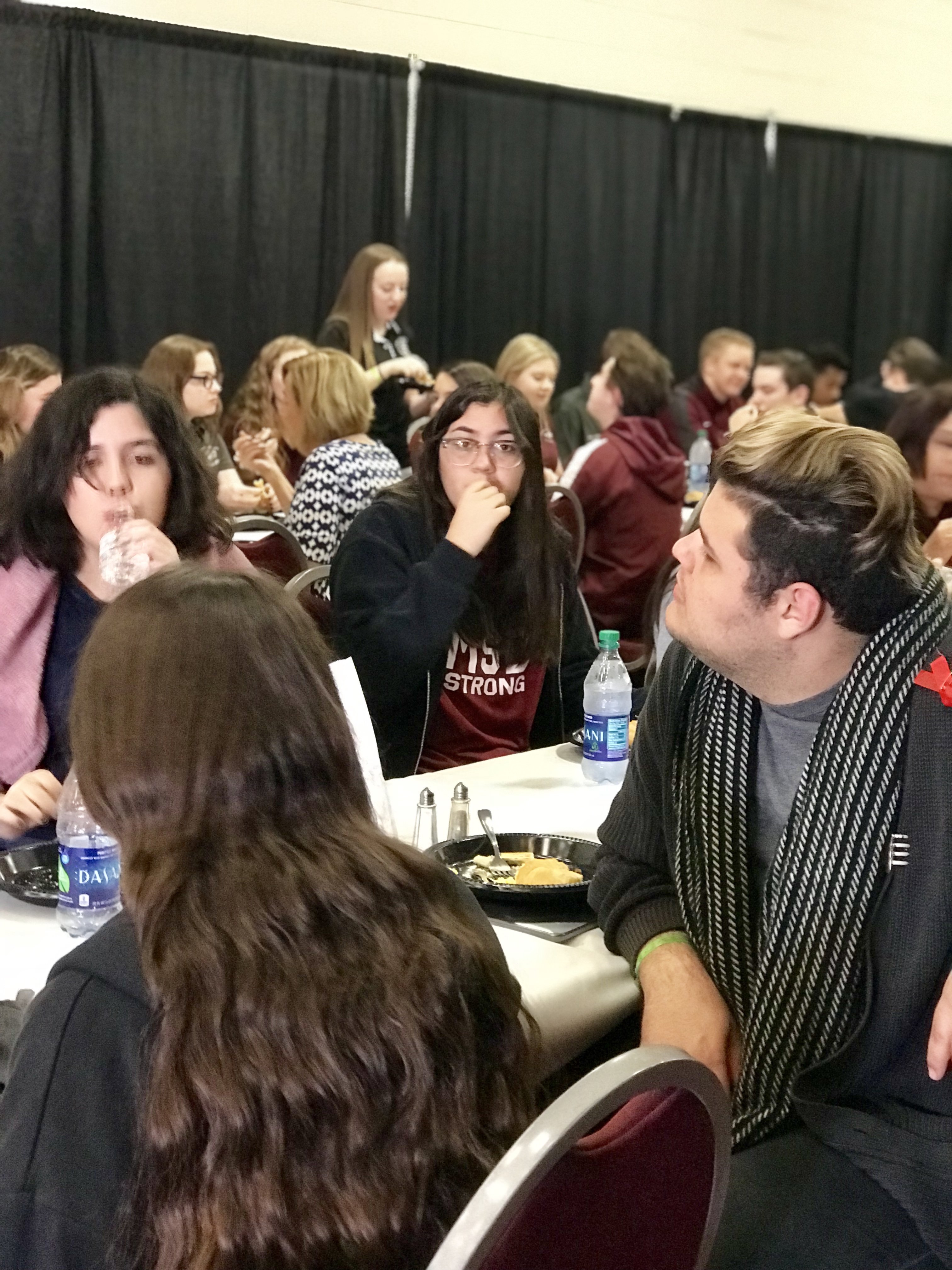 To date, the Trump administration has stuck to discussing taking action on guns, not actually lobbying Congress on moving any new legislation. But White House deputy press secretary Raj Shah said in a statement on Monday that Trump spoke with Sen. John Cornyn, a Texas Republican, on Friday about a bill he introduced with Sen. Chris Murphy, a Connecticut Democrat, that aims to strengthen how state and federal governments report offenses that could prohibit people from buying a gun.

“While discussions are ongoing and revisions are being considered, the President is supportive of efforts to improve the federal background check system,” Shah said. Students, teachers and lawmakers have urged Trump and other Republican lawmakers to take action on guns in the wake of the Parkland shooting.

Any action on guns would be a balancing act for Trump. His political base of Republican voters overwhelmingly disapprove of most gun control actions and the President has enjoyed the support of the NRA.

Trump has not always been deeply tied to the NRA, though.

“I generally oppose gun control, but I support the ban on assault weapons and I support a slightly longer waiting period to purchase a gun,” he wrote in his 2000 book, “The America We Deserve.” “With today’s Internet technology, we should be able to tell within 72 hours if a potential gun owner has a record.”

Trump disavowed those statements during the 2016 campaign.

Polls have found, however, that most Americans blame Trump and Congress for not doing more on guns. A new Washington Post/ABC News poll released Tuesday found that 62% of respondents said Trump is not doing enough to prevent mass shootings and 77% say Congress is doing an inadequate job on the issue.