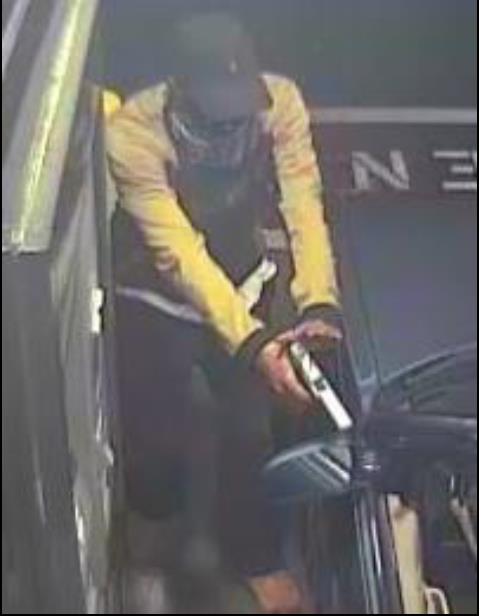 NEWPORT NEWS, Va. – Police in Newport News are investigating the robbery of a woman who was trying to use a Wells Fargo ATM in the city.

According to the Newport News Police Department, the robbery happened at the Wells Fargo located in the 11000 block of Warwick Blvd. on Tuesday around 7 p.m.

The victim told police that she was at the drive-up ATM when a black woman walked up to the driver’s side window, tapped on the glass and demanded money.

The suspect is described as a black female with light complexion, wearing grey sweatpants and shirt, a dark blue bandana over her face, a baseball cap and was armed with a handgun.

The suspect was last seen walking towards an adjacent apartment complex.

Anyone with information about this incident is asked to call the Crime Line at 1-888-LOCK-U-Up.