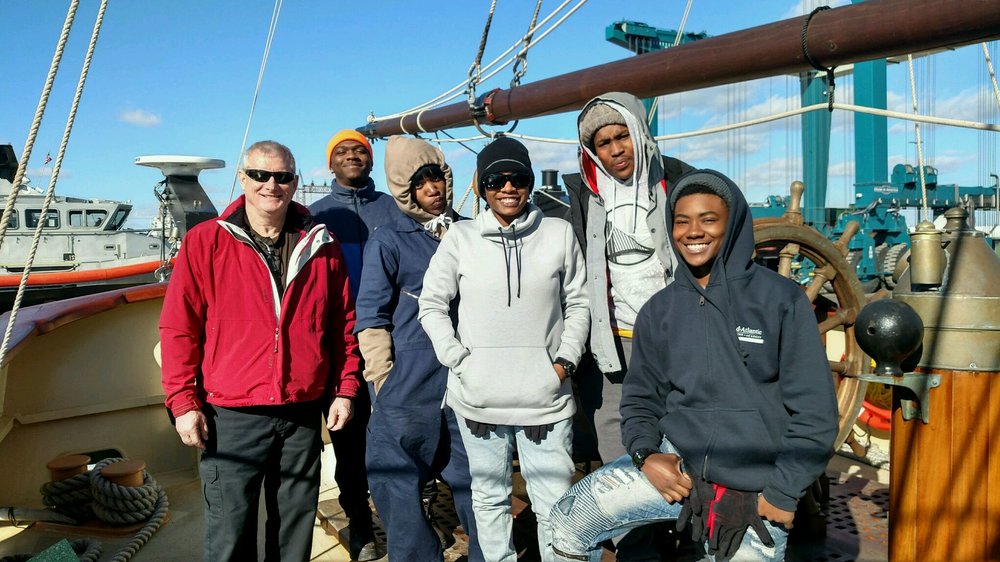 The two week trip involves sailing from Rhode Island to Florida, via Charleston, South Carolina, and for a lot of the students that will make the voyage, it will be their first time at sea.

Students of the Academy recently completed a four-week MAMA “Mariner Boot Camp” training course designed to give them international credentials for securing an entry level job on a ship, according to officials with MAMA.

Graduation from the program is determined by the completion of at least 160 hours of “hands-on experience,” at sea. It is a requirement that the group of students are completing on their trip down the east coast.

Students that are on the ship will be immersed in general maritime training while on their voyage.

The Mid-Atlantic Maritime Academy was started in 2007 after it bought the assets of the Tidewater School of Navigation.