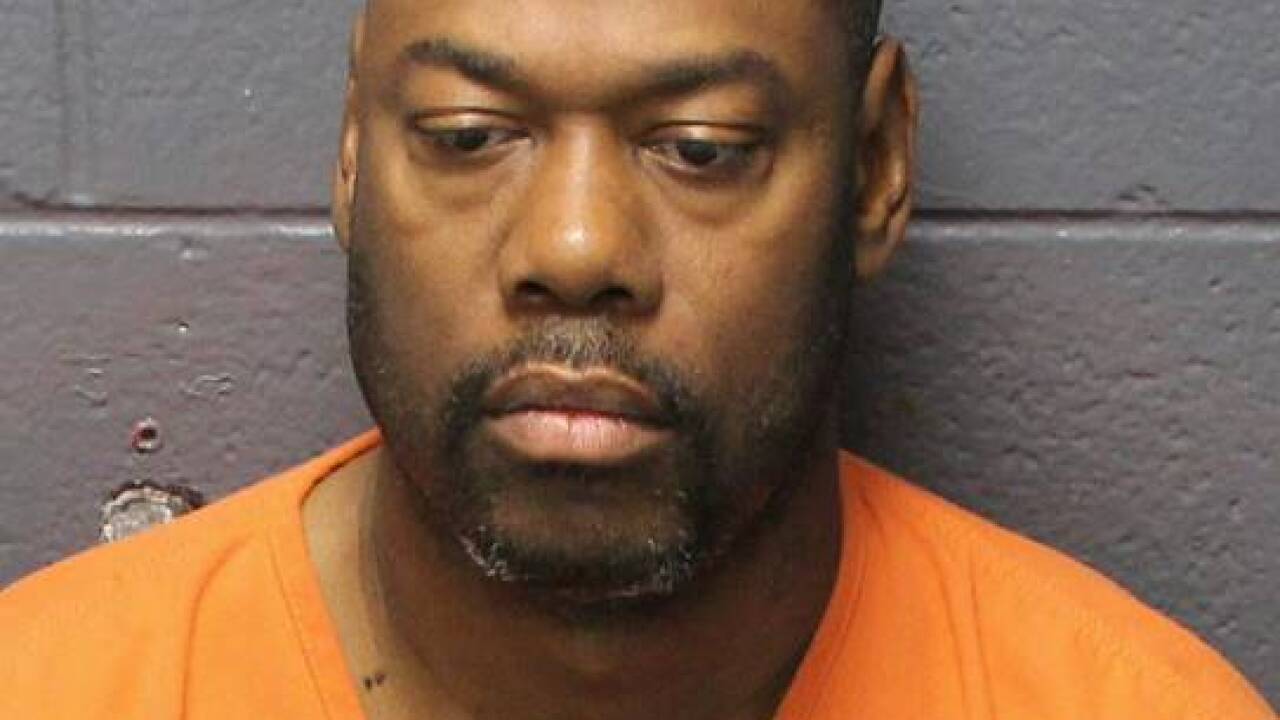 HAMPTON, Va. – Officers with the Hampton Police Division are investigating a shooting in the 700 block of Kecoughtan Road that left a man critically injured in February of 2018.

Dispatchers received the call around 6:35 p.m. When officers arrived at the scene, they found a man suffering from a single gunshot wound.

Authorities say the man was taken to a local hospital with what is considered to be a life-threatening injury.

Evans was charged with one count of aggravated malicious wounding, one count of shooting into an occupied dwelling and one count of use of a firearm in commission of a felony.

In May of 2018 Evans was sentenced to nine years behind bars and 15 years supervised probation for this charges.