NORFOLK, Va. - Less than one month after he became the first football player from Old Dominion to participate in, and win, the Super Bowl, Eagles long snapper Rick Lovato is back in his college town.

Lovato, who played for ODU from 2011 to 2014, will be honored during the Monarchs' men's basketball game vs. Florida Atlantic Thursday night. He will sign autographs from 6-6:30 p.m. in the guest services booth at the Constant Center. A commemorative poster of Lovato will be provided for fans during the autograph session.

In 2015, with the Green Bay Packers, Lovato became the first ODU player to play in an NFL regular season and playoff game. He was voted an FCS All-American in 2012 and earned Conference USA Honorable Mention honors in 2014. 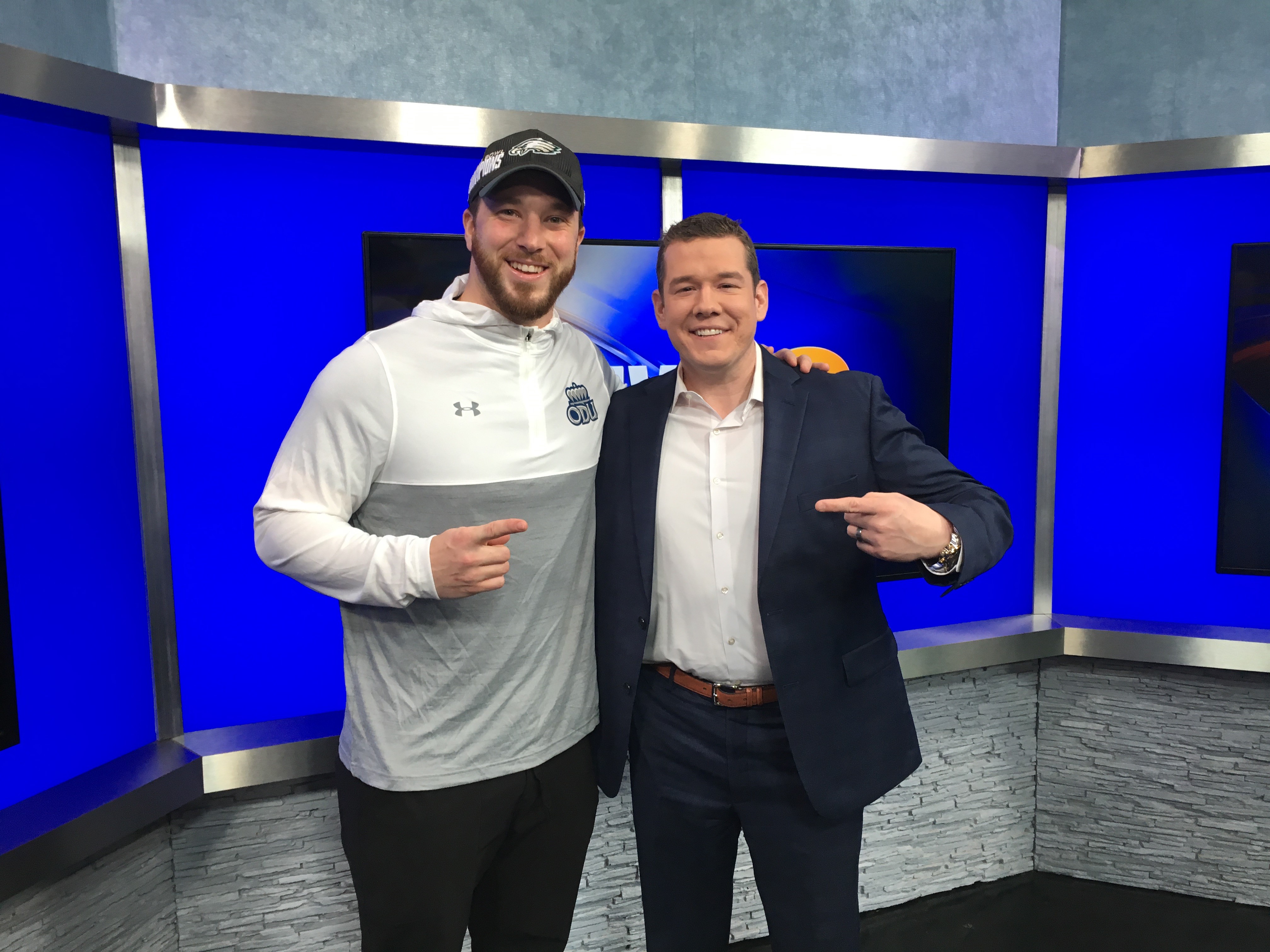