Guns N’ Hoses brings first responders together for great cause 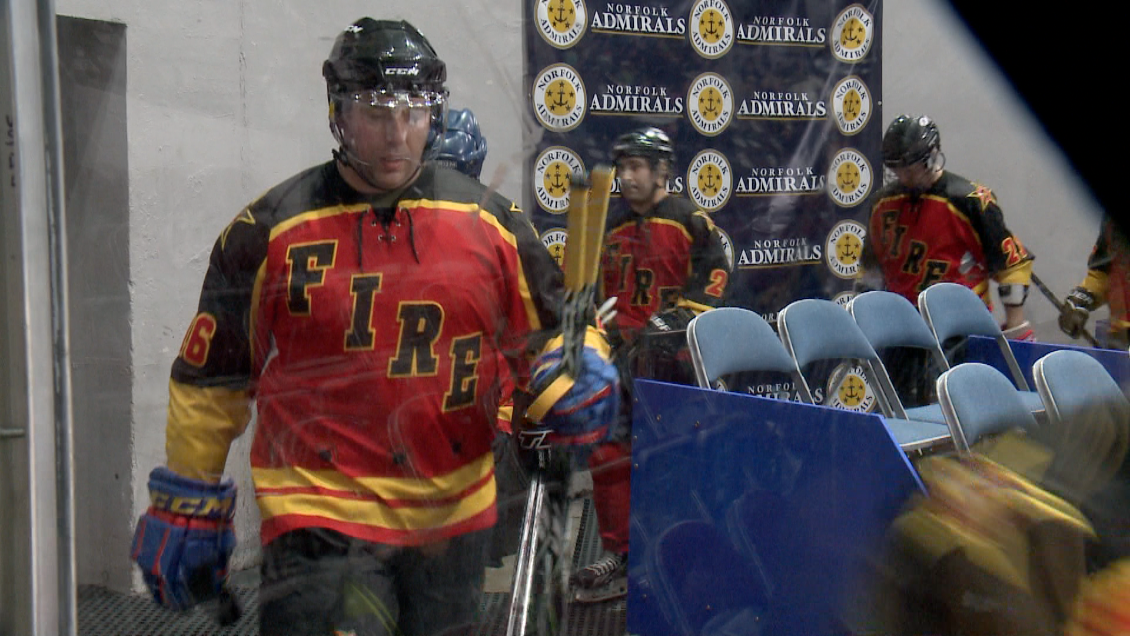 The game kicked off around 3 p.m. at Scope Arena and featured firefighters and police officers from around Hampton Roads.

The game each year raises money for the Children’s Hospital of the King’s Daughters (CHKD).

The charity and CHKD held a kick off event at 1 p.m., before the game , to raise money and celebrate the good work being done by local heroes in Hampton Roads.

Local country music band BUCKSHOT provided live music at the event that was held in the Scope Exhibition Hall.

Ticket sales for the two-for-one game were only $15.