GLOUCESTER Co., Va. - Fire officials believe that four fires that happened within one hour of each other were set on purpose, according to the Abingdon Volunteer Fire & Rescue.

A call about a brush fire on Jenkins Neck Road came in on March 2, just after 7 p.m. After crews arrived to the scene, dispatchers started to get multiple calls about additional fires in the area.

"It was coming this way like a freight train. You can see the tops of the pine trees. They were burned," says John Fannin, neighbor.

Four separate areas had fires within the hour: two near Jenkins Neck Road, one near Maryus Road and another off of Smiley Road.

No buildings were damaged during the fire, but some unoccupied or unused cars were burned. There were no reported injuries. 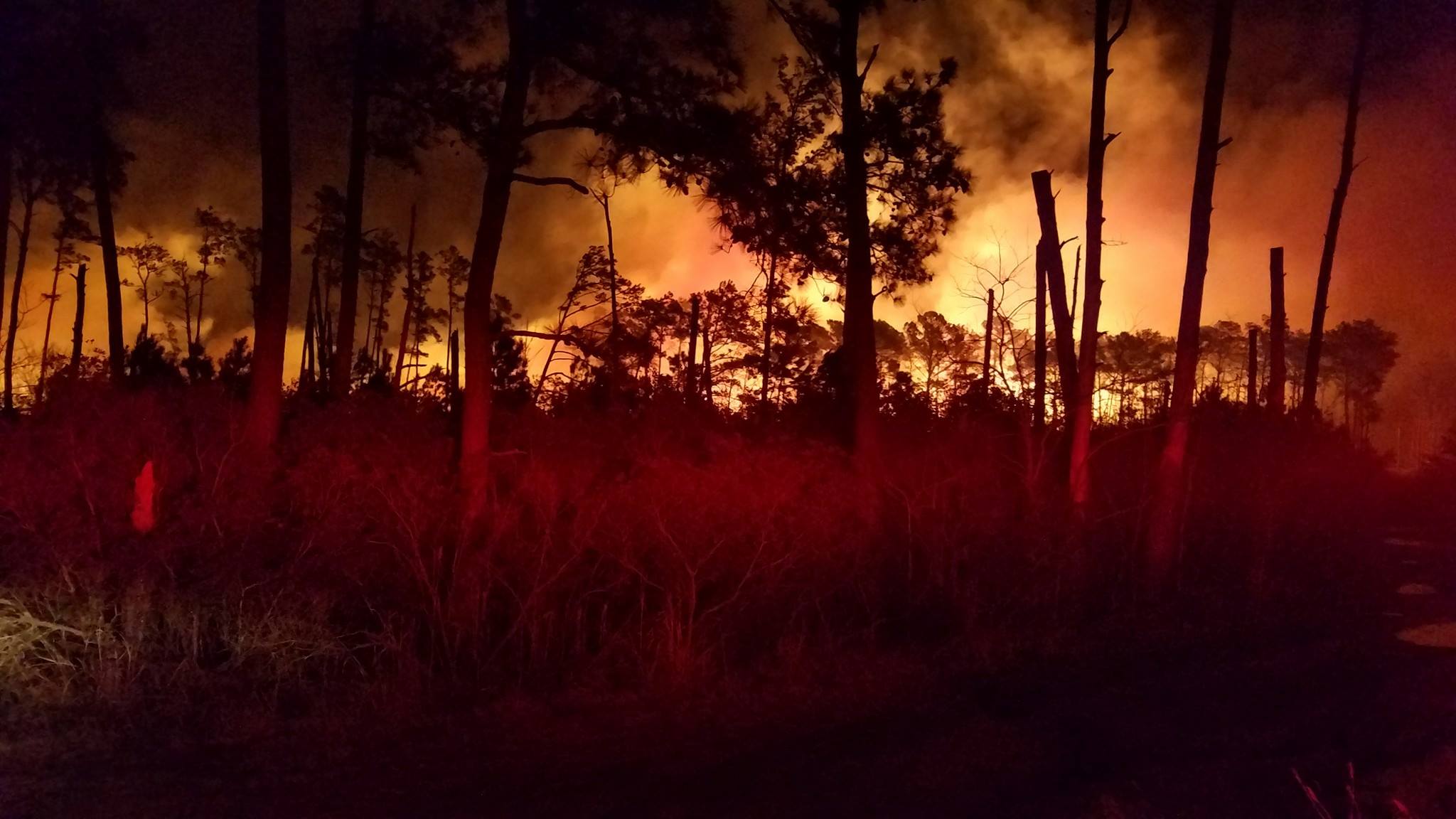