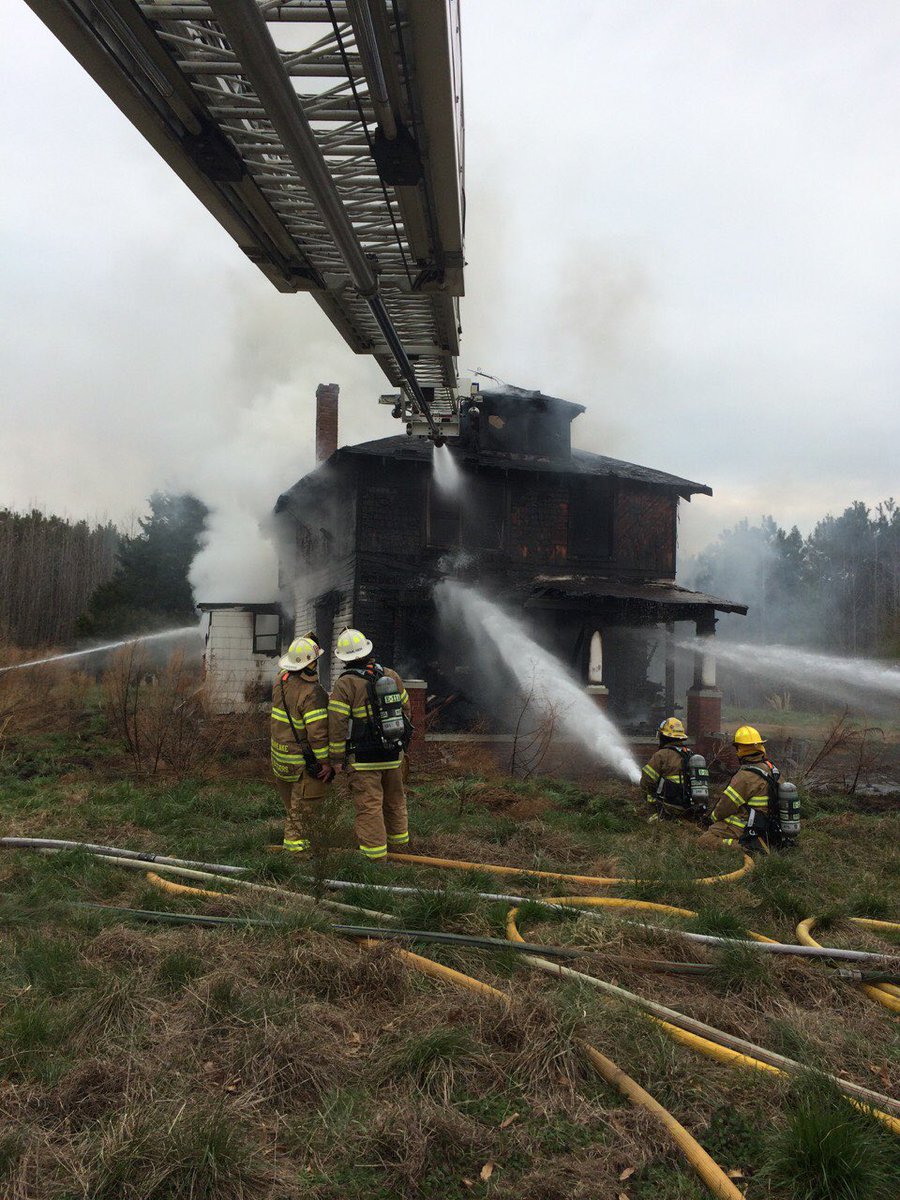 CHESAPEAKE, Va. – Fire crews in Chesapeake responded to a house fire on Saturday.

The fire was in the 2200 block of Jolliff Road and firefighters responded to it around 1 p.m., according to officials.

Firefighters were able to bring the fire under control by around 3 p.m.

The cause of the fire is not known at this time, but officials did say that the structure was unoccupied and had no one living in it.

No one was injured in this fire.