At least 39 dead as plane crashes at Kathmandu airport 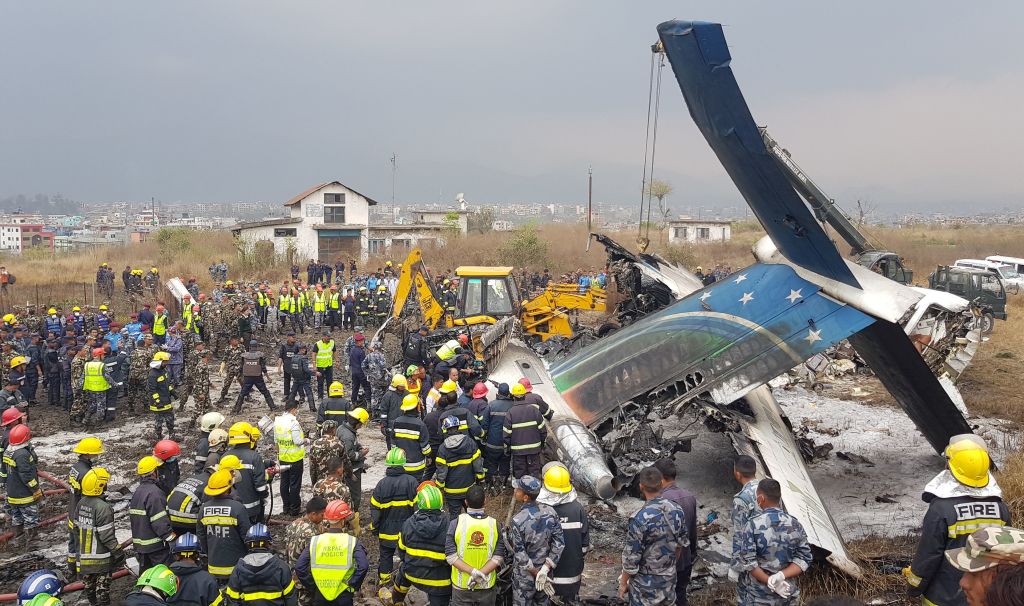 At least 39 people are dead after a plane crashed on the runway while landing at Tribhuvan Airport in Kathmandu, Nepal on Monday, police spokesperson Manoj Neupane told CNN.

Thirty-one bodies were recovered at the crash site, and eight others died in the hospitals they were taken to. There are now 23 people receiving treatment, Neupane said.

There were 71 passengers on the plane including the crew, said Kamrul Islam, the head of public relations for for US-Bangla.

The plane approached the runway from the wrong direction, according to the manager of the airport.

According to Flightradar24, the plane was a Bombardier Dash 8 Q400, which the company describes as “the world’s most modern turboprop.”

An airport official said the plane was flight BS 211, but hung up the phone without giving any other details. That flight originated in Dhaka, Bangladesh.