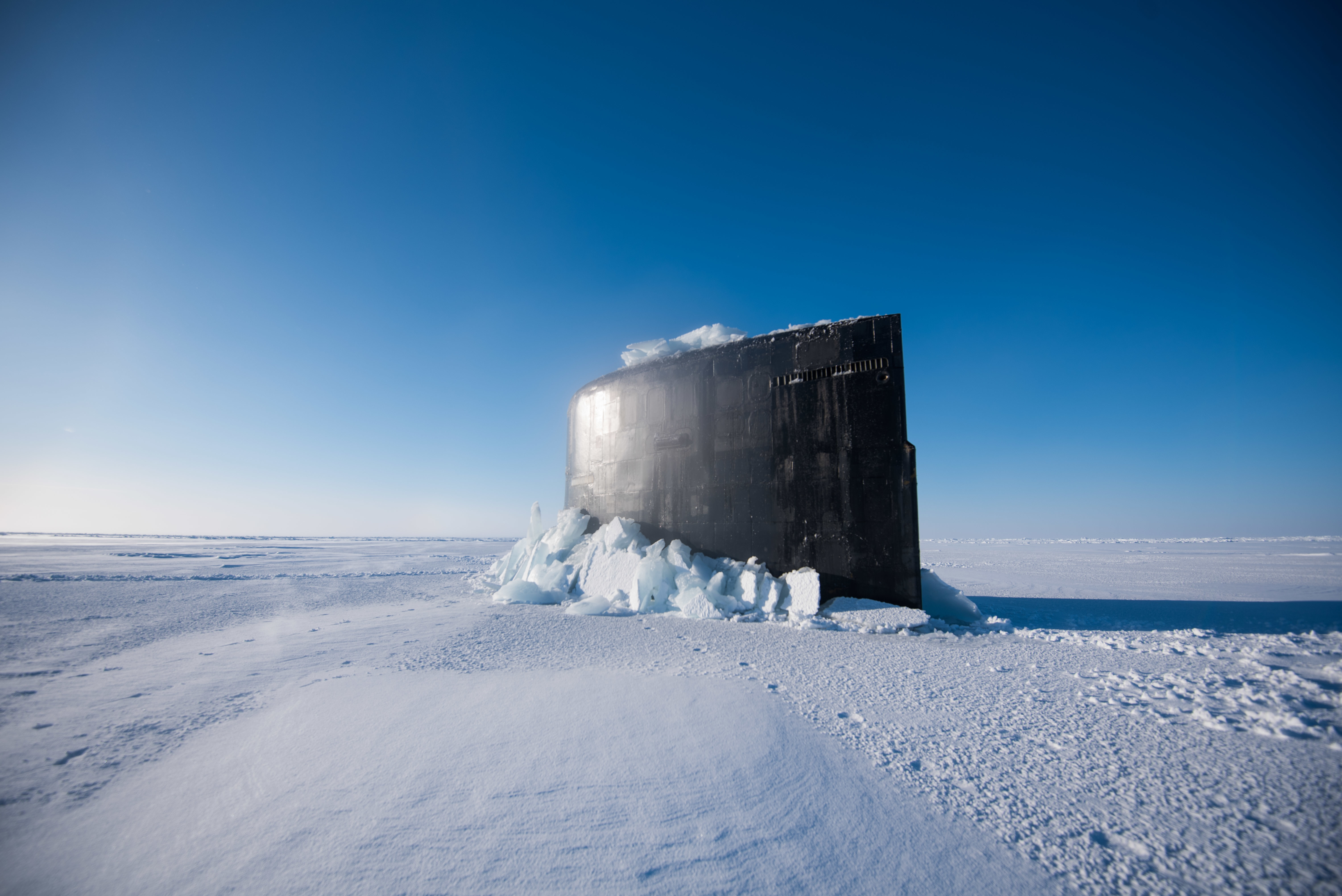 The Navy’s Arctic Submarine Laboratory (ASL), based in San Diego, serves as the lead organization for coordinating, planning and executing the exercise involving the three submarines, three nations, and over 100 participants over the five weeks of operations.