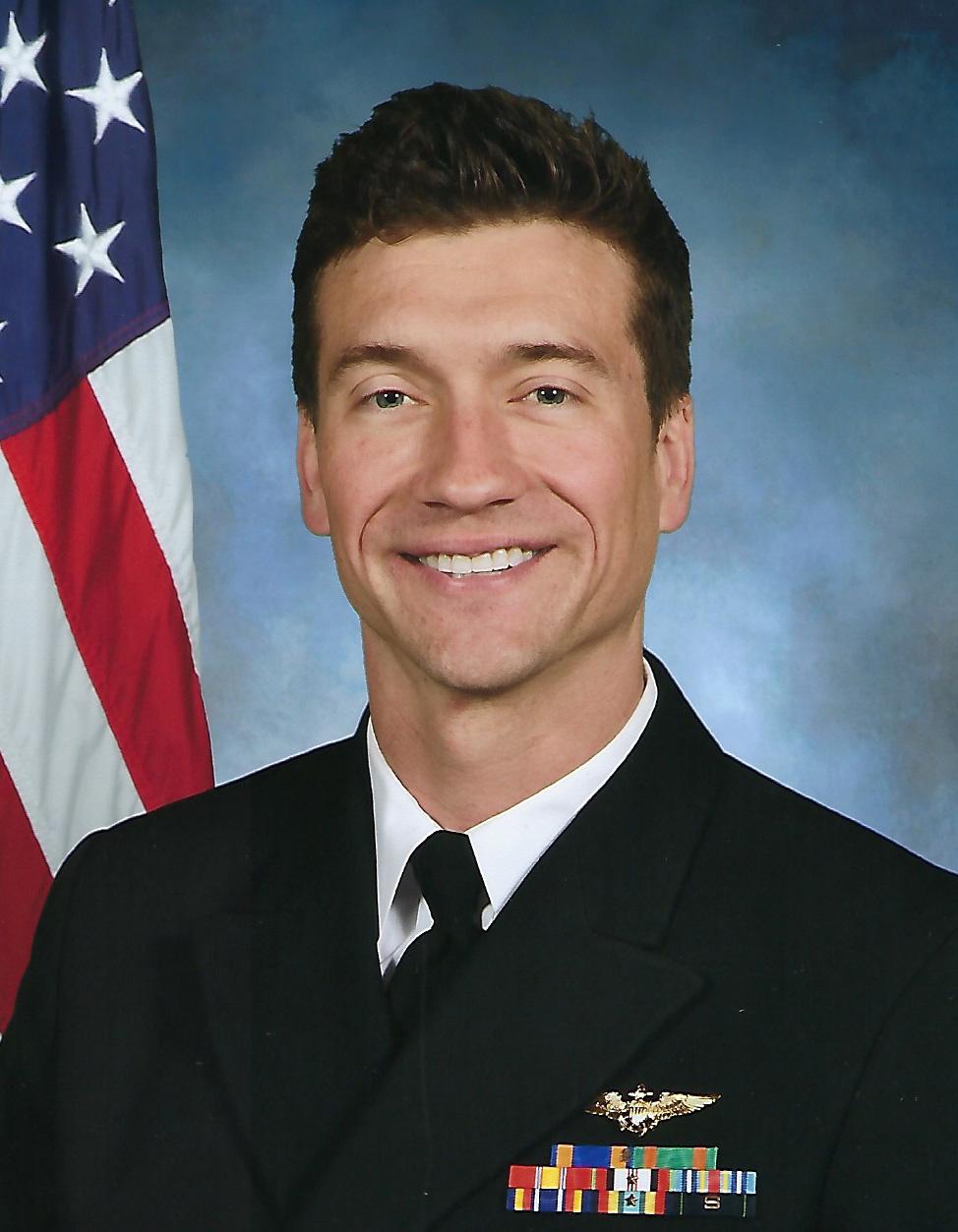 KEY WEST, Fla. – The U.S. Navy has identified the two Sailors that died after a Navy jet went down during a mishap Wednesday.

Johnson, a Naval Aviator and 2007 graduate of the U.S. Air Force Academy, was piloting the jet when the crash happened. King, a 2012 U.S. Naval Academy graduate, was serving as the Weapons System Operator.  Both were Florida residents.

They were recovered from the water and taken to the Lower Keys Medical Center, where they were later declared dead.

Officials said the aircraft was conducting a training flight when the crash happened. The incident is currently under investigation.

The jet was a part of Strike Fighter Squadron 213, also known as the “Blacklions,” which is based out of Naval Air Station Oceana in Virginia Beach. The remaining squadron of Carrier Air Wing EIGHT were briefed by Navy officials on the mishap, and the squadron also took Thursday off from training to grieve.

“As warfighters they excelled in combat, as Naval Officers they exemplified the qualities of what our Navy values most dear. I was extremely proud to have led, flown, and served with both Brice and Caleb,” Robb said. “I would ask that during this trying time we all keep the families of our two heroes in our thoughts and prayers.”

As of Thursday, the jet remains in the water at the site of the crash. It will stay there until a Mishap Investigation Board (MIB) conducts an investigation.

VFA-213 is scheduled to complete their training in Key West on March 21 before returning to Naval Air Station Oceana.