Dispatchers received the call at 3:23 p.m. When police arrived at the scene, they found a 19-year-old man suffering from a gunshot wound to the leg. Later Thursday evening, they reported a 17-year-old came to the hospital with a gunshot to the neck.

Police said both teens are from York County both are in stable condition.

Officials say the 17-year-old walked into a local area hospital Thursday evening with a neck wound.

Police sectioned off a large part of the Tech Center Square Apartment complex for several hours.

Some residents were not permitted to leave their units while others arrived at the complex and were unable to get into their homes. Authorities have not released any suspect information. 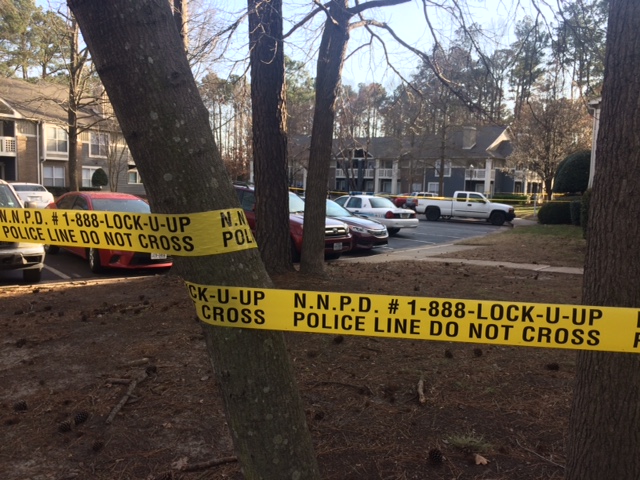