PORTSMOUTH, Va. – Four people have been arrested in connection to the March 14 homicide of a 39-year-old Portsmouth woman.

Calls reporting a shooting in the 70 block of Cushing Street were received at 12:46 p.m. that day.

When officers arrived at the scene, they found Jennifer Bartel suffering from a gunshot wound to the torso. Paramedics took her to a local hospital, where she later died.

Detectives said Bartell’s death was directly related to arguments over a social media post and those arguments resulted in this senseless act taking away a life.

Portsmouth Police detectives have arrested and charged 20-year-old Joshua L. Bowen of Portsmouth, with 1st Degree Murder and use of a firearm in the commission of a felony.

No further information about the murder has been released. 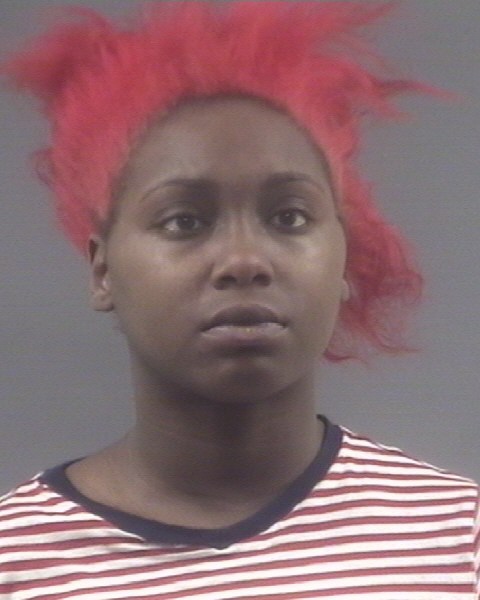