HAMPTON, Va. - Firefighters responded to a fire in Hampton that displaced 20 people and damaged 8 units of an apartment complex in the city.

"I seen it was just all burned down just to the ground, just demolished," said neighbor Breonna Patterson.

"I see the smoke I can see it from my apartment and my apartment is around the corner over here," Kathleen Sedgwick, another neighbor said.

According to officials in Hampton, the fire happened in the 100 block of Lassiter Drive, and the call came into dispatch around 10 a.m. on Saturday.

The Red Cross is helping those that were displaced.

The fire was put out fully less than 30 minutes after crews arrived on-scene.

There were no reported injuries and officials say that residents had exited the buildings before firefighters arrived.

"Things happen. Nobody was saying really what happened; nobody knows," Sedgwick added.

The fire is still under investigation by the Fire Division’s Fire Prevention Branch. 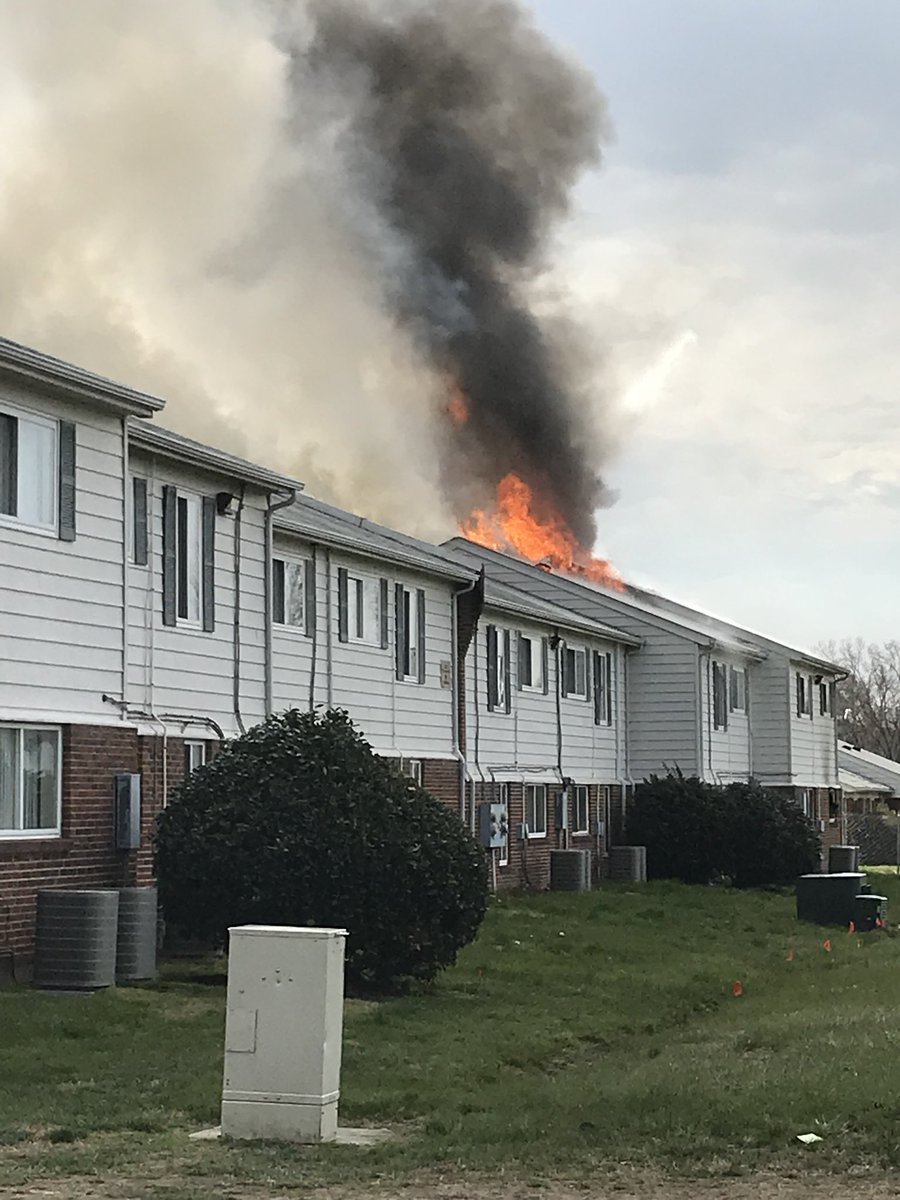