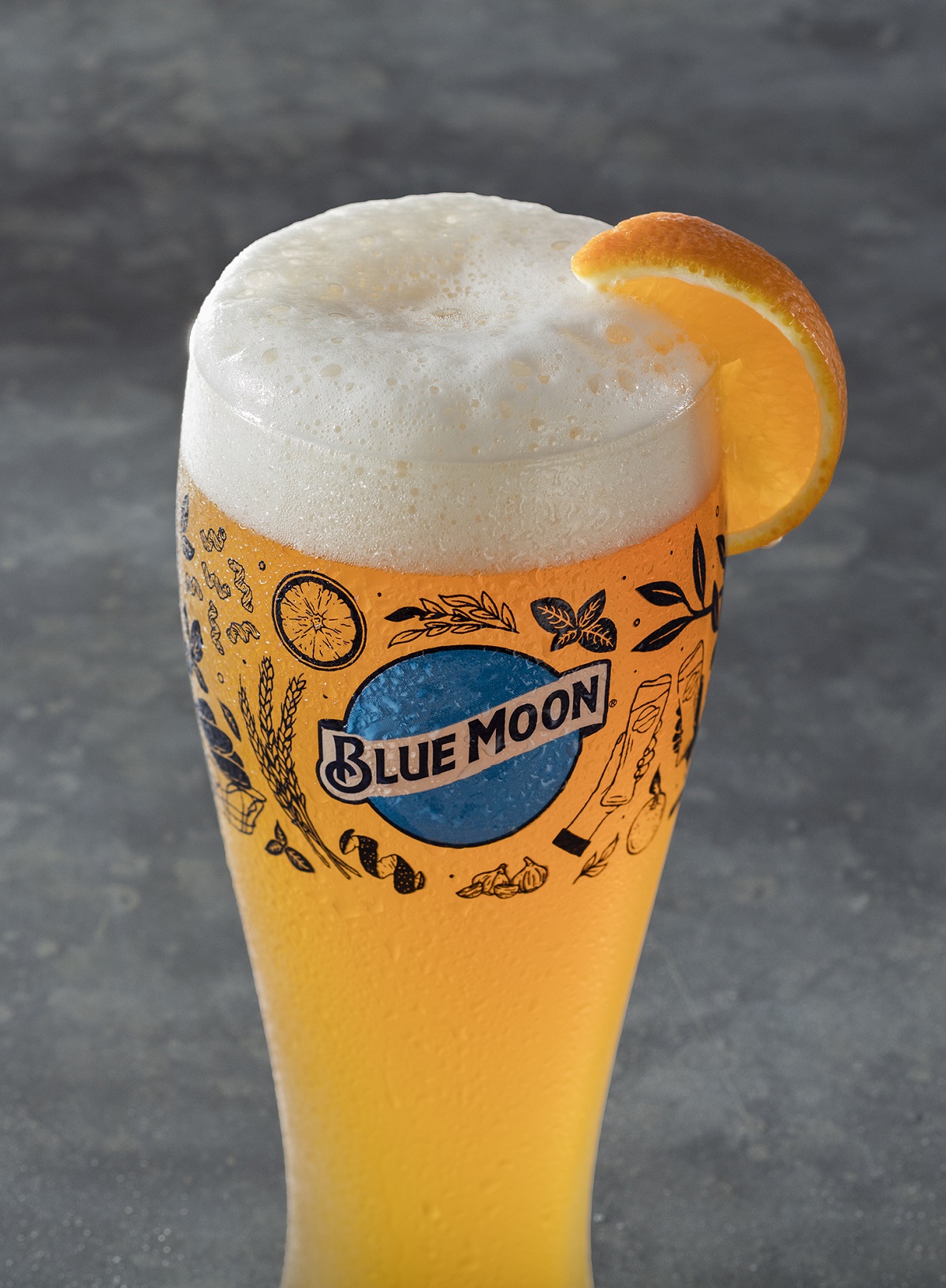 The “Blue Moon” only comes every 2.7 years, which makes the moon appear blueish because of smoke or dust particles in the atmosphere.

The “Blue Moon” will appear on March 31, and when patrons around the country order a 22-ounce Blue Moon Belgian White at an Olive Garden, it will be served in a commemorative pilsner glass part of Blue Moon’s Artist Series, originally launched in celebration of the company and beer’s 20th anniversary.

The glasses are available in restaurant for a limited time, until May 27, and are available to take home with the purchase of the beer for just $2.99.