‘You don’t expect to bury your child’: Family of Hampton man gunned down speaks

HAMPTON, Va. - A Hampton family is in shock after a 19-year-old was gunned down while driving down U.S. 17 in North Carolina with two friends.

They are disbelief and can’t understand why this happened.

Josh Dibuono's loved ones said he took a trip down to Elizabeth City with two friends to buy something Monday night.

Authorities say a caller told them they were traveling southbound on the U.S. 17 bypass near mile marker 258 and were being shot at. The vehicle was hit by bullets numerous times.

Josh never made it home.

“It's hard. You don't expect to bury your child. They bury you. You don't bury them, no parent should,” said Nick Dibuono.

The Kecoughtan High School graduate was a new uncle to five-week-old Emma Wildley.

“He wanted to teach her to fish, play baseball, write and ride a bike,” said William and Jessica Wildley, Josh’s sister and brother-in-law.

They said Josh was a hard worker who cared for others and loved the outdoors especially fishing.

The Pasquotank Sheriff’s Office is investigating what happened that night.

His family said Josh’s two friends were able to duck when bullets were spraying their car, but Josh couldn’t because he was driving.

“We think he was at the wrong place at the wrong time. We want people to be careful out there on the roads because you don't know what the person next to you is thinking,” said Nick Dibuono.

“He was an amazing fiancé. He was a loving brother. He was an uncle, son, even a best friend. He was the best. Whoever murdered him, I want them to know what they did. They took everything that we are,” said Matthews.

Josh’s family set up a GoFundMe account to help pay for his funeral.

Witnesses describe the suspect vehicle as a red Dodge Neon, unknown year, that was occupied by two black men.

Anyone with information about the incident or the suspect vehicle or anyone who might have witnessed this crime is asked to please contact the Pasquotank County Sheriff’s Office at 252-338-2191 or the Crime Line at 252-335-5555.

One dead following shooting on U.S. 17 bypass in Elizabeth City 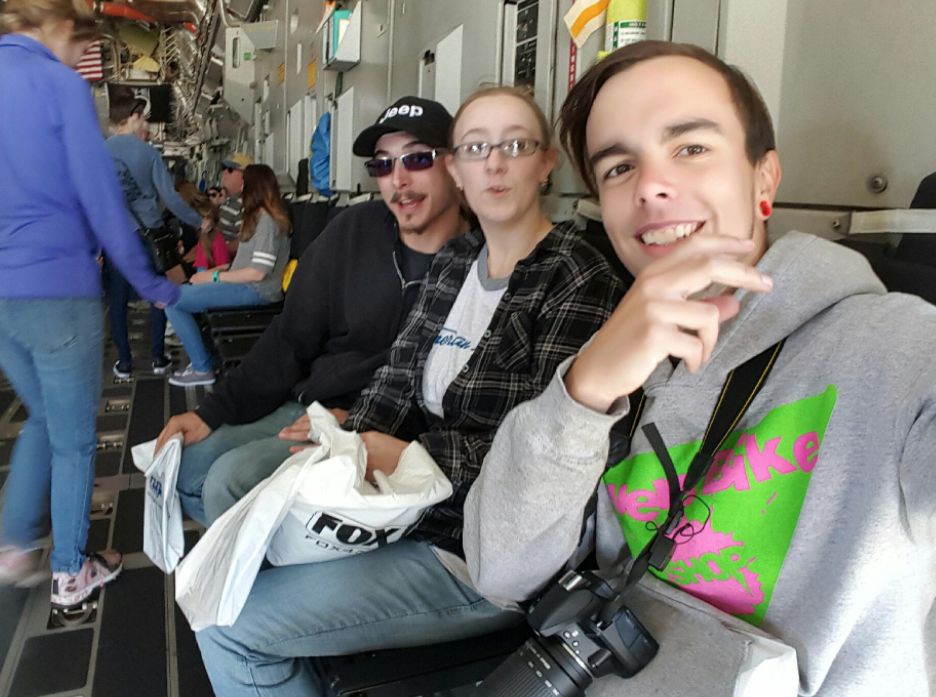