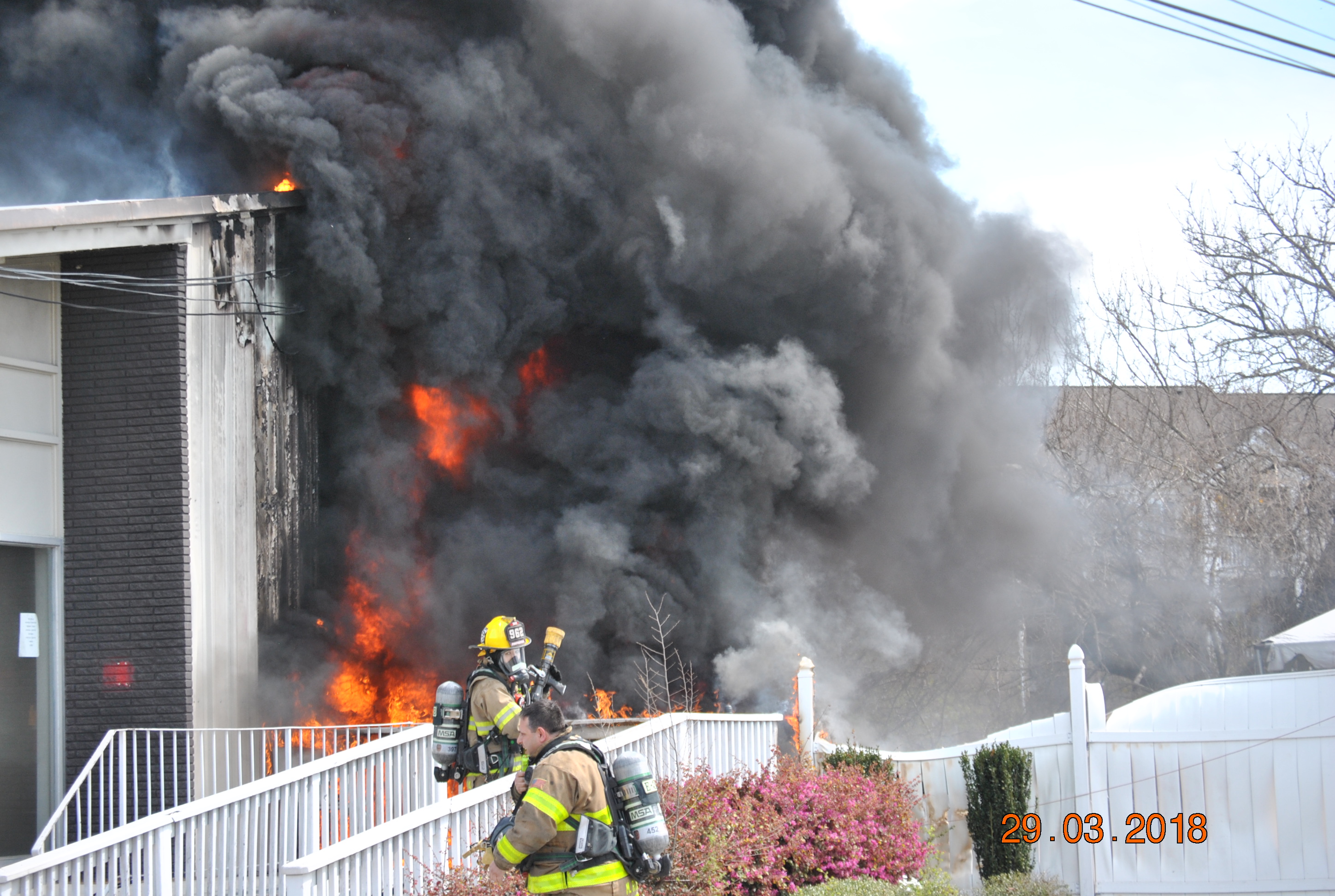 The fire was at a car dealership in the 900 block of Military Highway.

Chesapeake and Virginia Beach fire crews responded to the incident quickly with automatic aid, which enables whatever city is closest to the fire to respond.

When the first unit arrived at the dealership, they reported heavy black smoke and flames coming from the right side of the building. Authorities said the smoke came from a small pile of discarded tires next to the building.

The quick response is the reason the building is still standing, fire officials said.

The fire was out as of 2:15 p.m. but the northbound lanes remain closed on Military Highway between Providence Road and Indian River Road.

While it is known that the fire started outside the building, the exact cause of the fire is still under investigation. Investigators did say that carelessly discarded smoking materials may be a possible cause, as a large pile of cigarette butts was found near where the tires were burning.