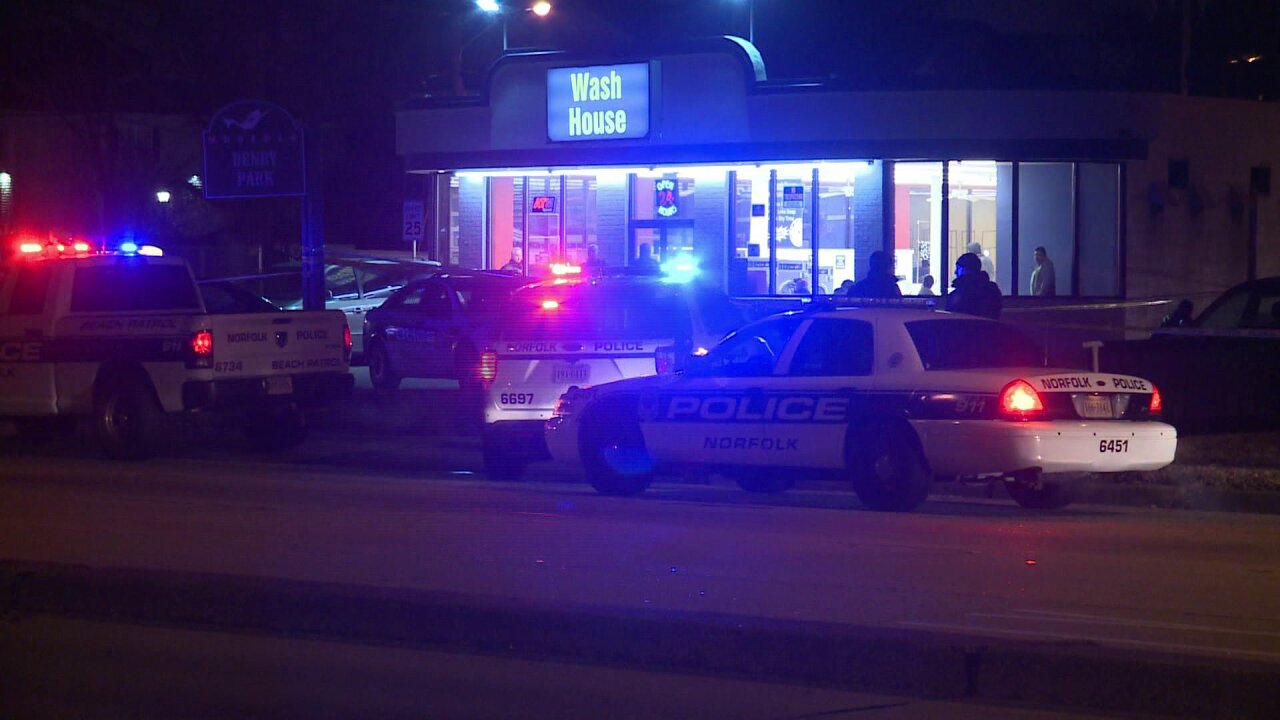 NORFOLK, Va. – Police previously made an arrest in a deadly shooting that happened on January 3 in the 400 block of E. Little Creek Road.

Donavan Robinson, 24, was charged with the shooting death of 44-year-old Lanxter L. Kuykendall.

Robinson was in court on April 17, 2019 where his charges were nolle prossed.

Dispatchers received the call around 6:10 p.m. Kuykendall was found lying on the sidewalk outside an apartment complex in the Denby Park section  of Norfolk. He was pronounced dead at the scene, with multiple gunshot wounds.

An investigation determined that the shooting happened in the parking lot of the apartment complex at 423 E. Little Creek Road.

Robinson’s charges that were nolle prossed were second degree murder and use of a firearm in the commission of a felony.