Update: McSwain has been found. Click here for more information.

PORTSMOUTH, Va - Chesapeake Police responded to a "situation" at  a trailer park off Victory Boulevard, in Portsmouth, where a man shot at officers and escaped during a police pursuit on Tuesday.

Chesapeake Police say that the situation is directly connected to Tuesday's case, but it is unclear if an arrest has been made. 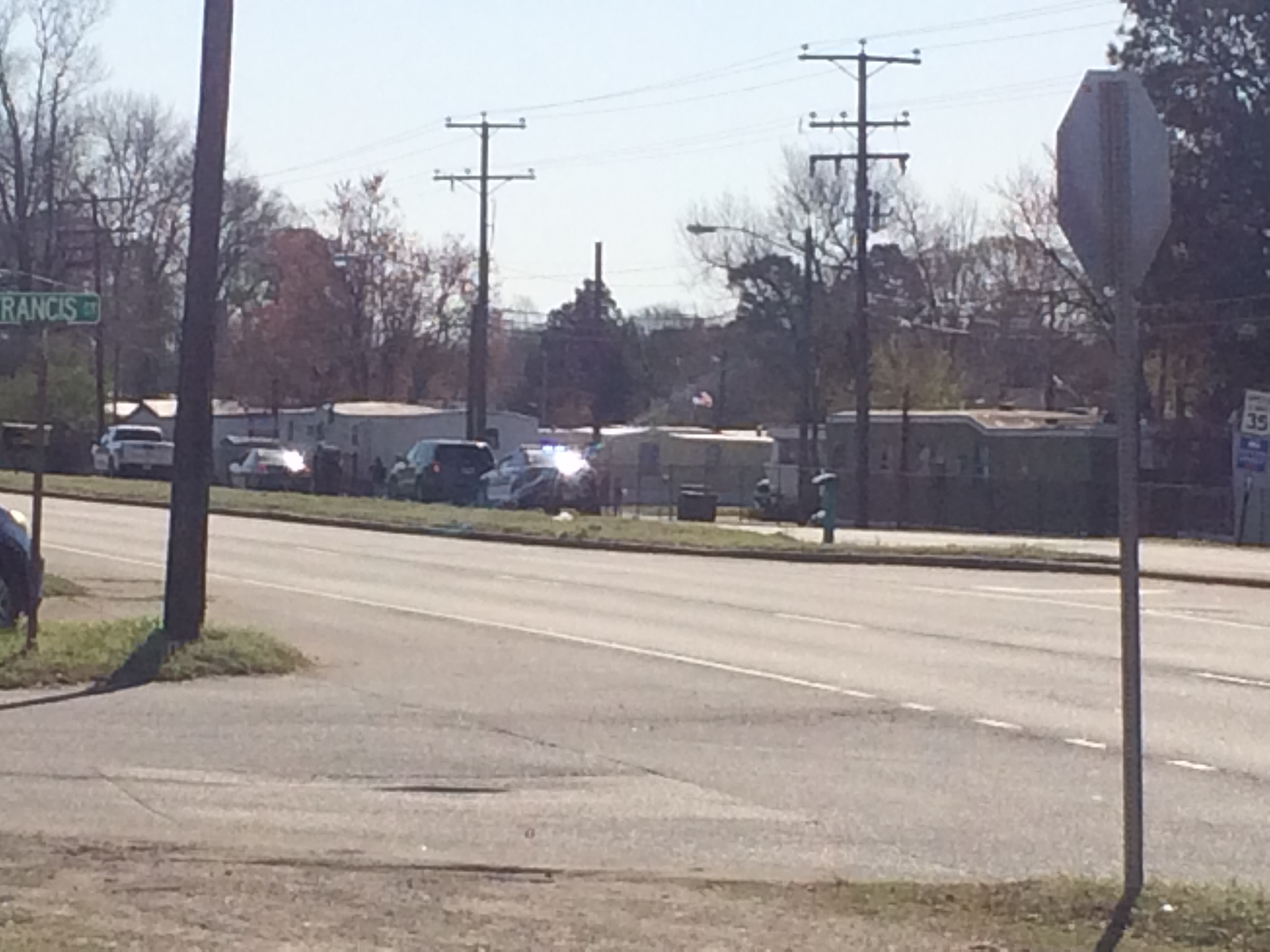 That situation began early Tuesday morning when Chesapeake Police attempted to make a traffic stop on a silver Ford Mustang in the 2100 block of South Military Highway.

The driver refused to stop and officers pursued the vehicle into the City of Portsmouth where the driver turned into a trailer park in the 2800 block of Victory Boulevard.

The driver, a black male, exited the car and officers began chasing him on foot. The suspect fired a shot at officers as they ran, but no officers were injured.

The suspect managed to escape and despite searching for several hours, he was not found. He has been identified as 35-year-old Jermel McSwain. He has active warrants for Felony Eluding Law Enforcement, Possession of Narcotics and Parole Violation.

Man pursued from Chesapeake to Portsmouth shoots at officers before escaping