PORTSMOUTH, Va. – A person was found dead during an overnight apartment fire in Portsmouth.

Family and nearby neighbors say the victim was 72-year-old Sylvia Ignacio.

The Portsmouth Fire Chief tells News 3 firefighters were called to the 100 block of Nicholson Street around 2:30 a.m. Thursday.

News 3 spoke with a tenant in the building who said he woke to the smell of smoke and could see smoke in his apartment. When he opened the front door he said he saw flames coming from another unit.

The Fire Marshal's Office is currently on scene. 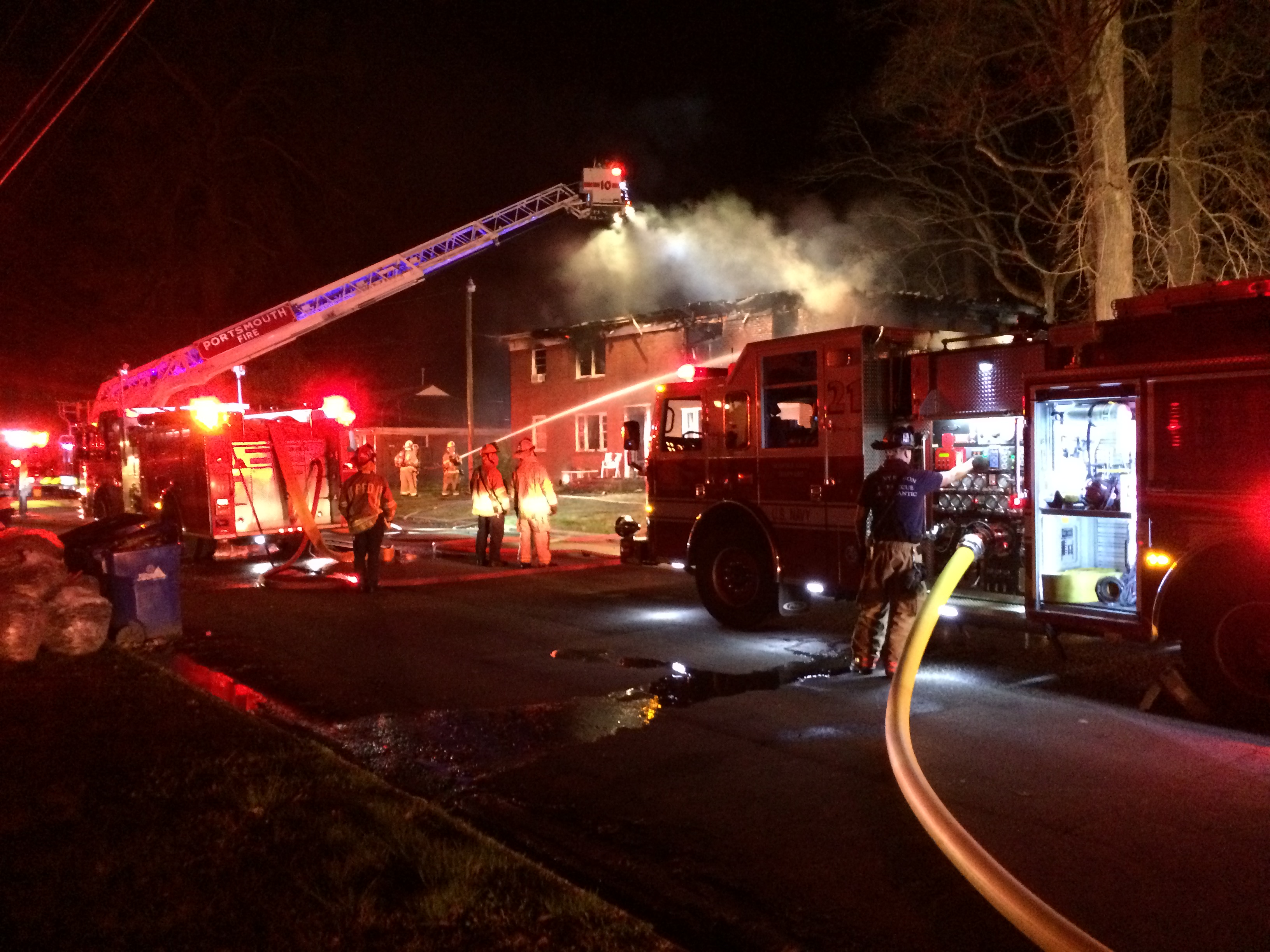