VIRGINIA BEACH, Va. - Two homes have been significantly damaged after a two-alarm house fire in the 500 block of Grant Avenue Thursday afternoon.

The call came in around 3:15 p.m. The first units to arrive at the scene found two adjacent homes on fire. Heavy smoke and flames were coming from both residences. A second alarm was called and additional unites were dispatched.

A shed located between the two homes was completely destroyed; authorities believe that it may have been the origin of the fire.

There were two cats in each of the two homes - four altogether - at the time of the incident. One of the cats died in the fire. Another cat was seen fleeing one of the houses and the other two are unaccounted for at this time.

The fire was called under control just before 4 p.m.

Virginia Beach Fire Investigators have determined that the fire was caused by a child playing with fire. 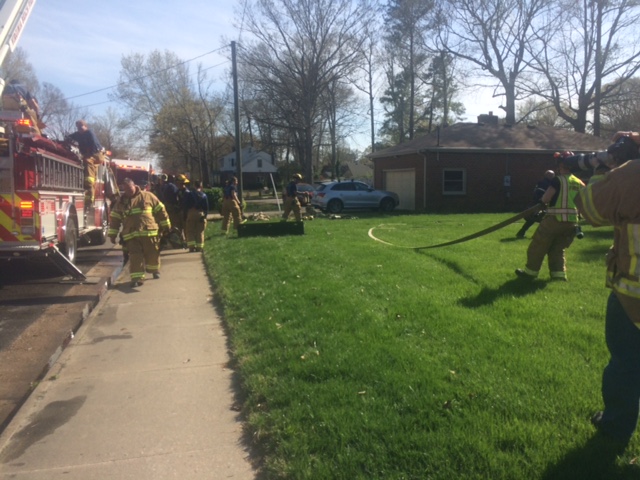