ISLE OF WIGHT CO., Va. - A community is on edge, yet thankful, after a large brush fire on Hunt Club Road near Walters Hey Friday.

News 3's Samantha German spoke to a neighbor who said she called the police when she saw the smoke and flames from across the street.

"About 2:30- 3p.m. my husband saw the smoke and then we saw fire and we were noticing it was spreading rather quickly so I immediately called 911," said Beverly Thacker. "I said, 'We need to get our papers and get a bag packed,' in case we had to leave."

Fire officials said the fire started in a field. Witnesses said the flames spread within eight minutes, searing grass, brush and the bottoms of trees. With the wind picking up, they were afraid it would not be contained before it reached their homes. Luckily, it didn't.

Authorities say heavy smoke has affected the area and are advising motorists to drive with care. 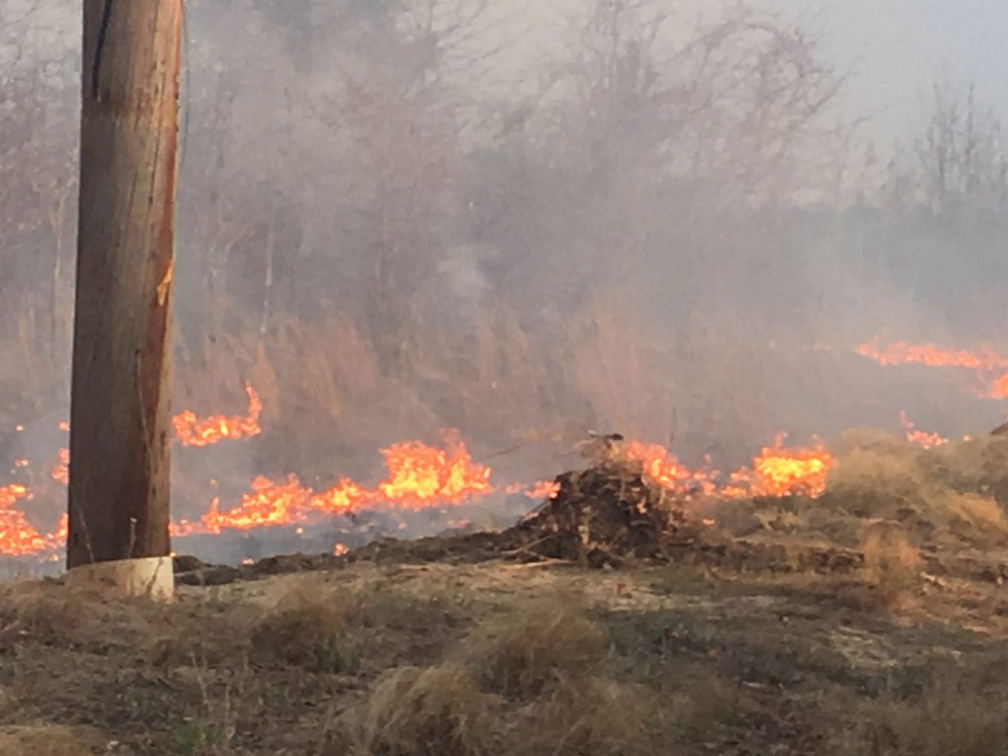