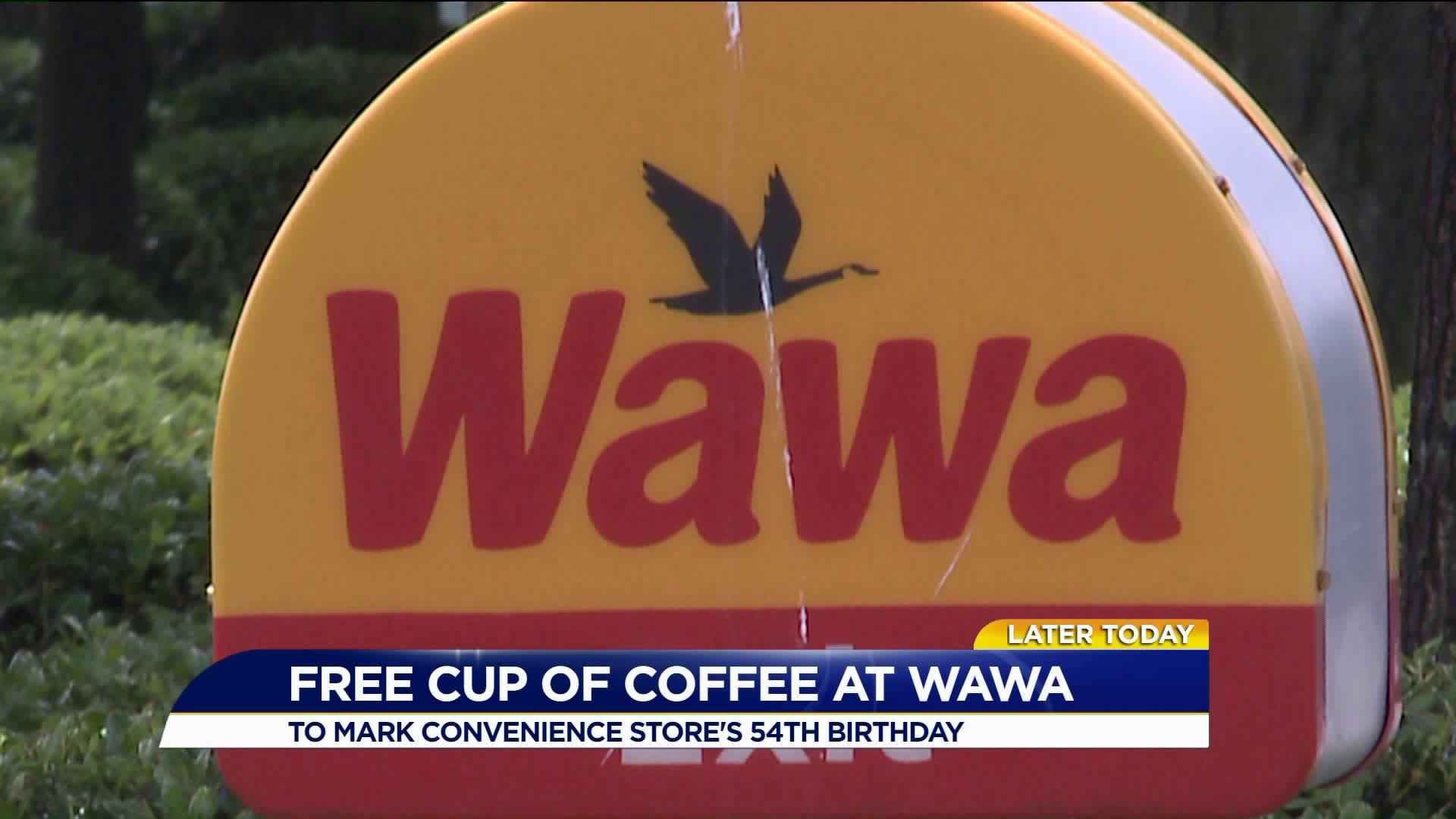 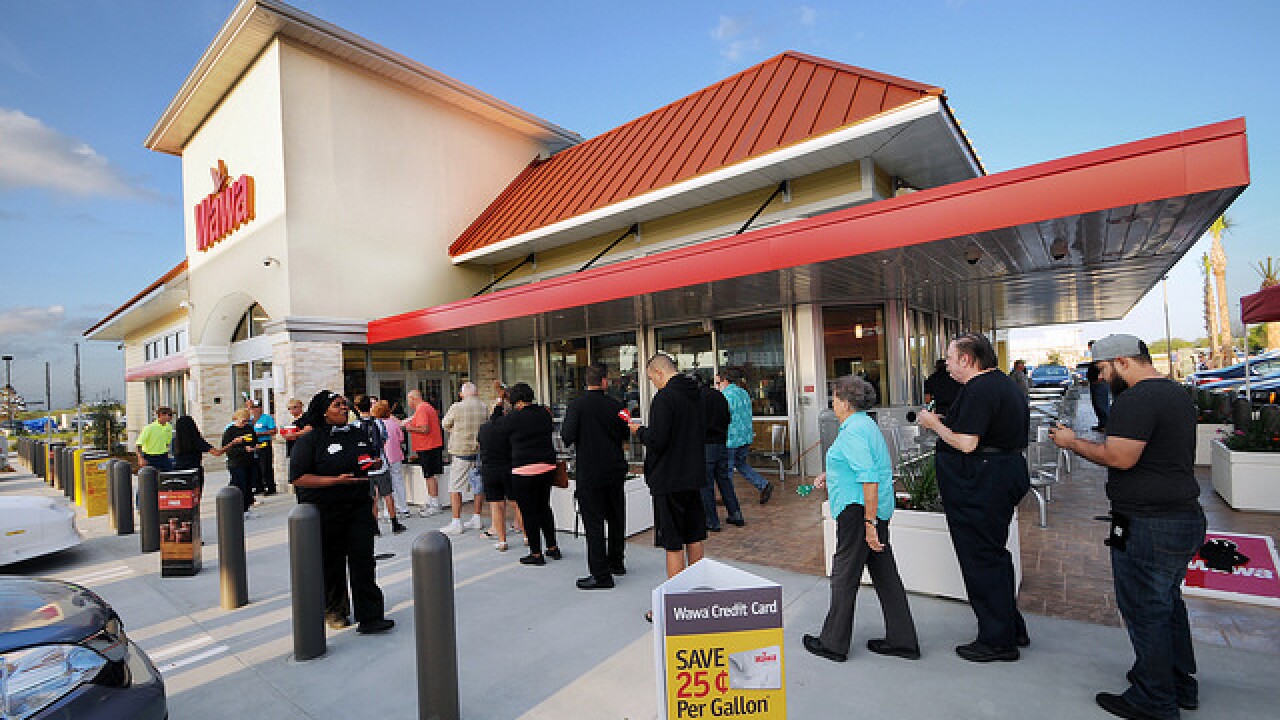 Wawa Day is celebrating their 54th anniversary on April 12! To celebrate, the chain is offering up free cups of coffee in all locations, all day!

Wawa will also host six in-store celebrations - one for each state in which the chain operates -  on April 12 at 9 a.m. The Virginia Wawa Day Celebration will be held at 301 E. Mercury Boulevard in Hampton.

Wawa will give away more than two million cups of free coffee to all customers chain-wide. There will also be a ceremonial pouring of the first cup of free coffee.

The store's national partners, customers and associates will unveil a large version of Wawa's #50MillionThanks goal donation announcement and give a tribute to each of them for helping Wawa and The Wawa Foundation reach their $50 million milestone.

The first Wawa store opened in Ridley Park, Pennsylvania, in 1964.