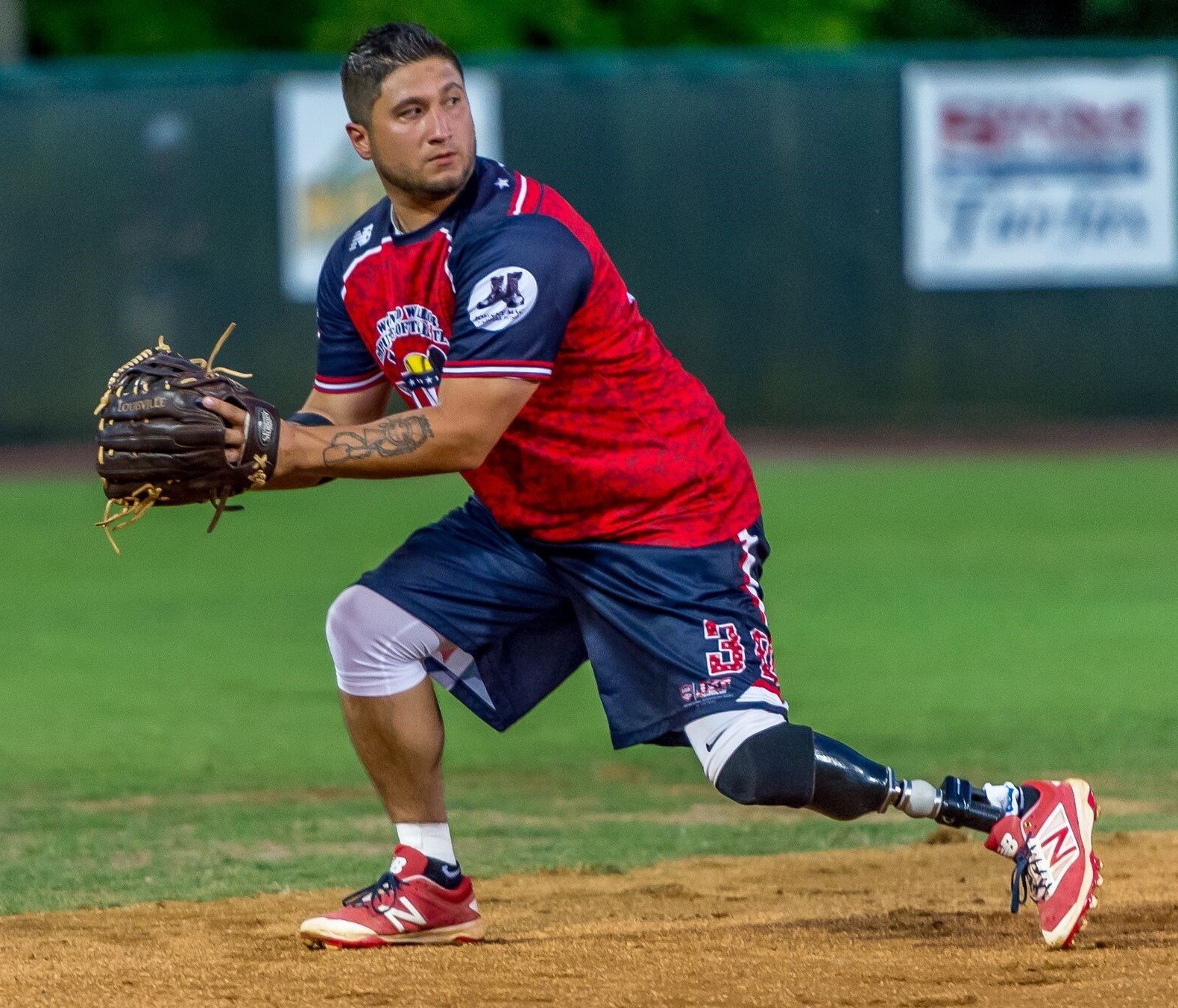 According to officials, the team will play at six locations in the Commonwealth, giving local communities across Virginia the chance to learn more about wounded service members.

WWAST team members include veterans and active duty soldiers from all service branches, who have amputations.

The tour will begin in Manassas, before traveling through Fredricksburg, Portsmouth, Hopewell, Richmond and Bedford, playing against local teams in each town.

The primary sponsor of the tour is the Virginia Moose Association, and WWAST also uses these games to raise money for the health and welfare of wounded service members, along with an encouraging camp for children with amputations, rehabilitation research and equipment.